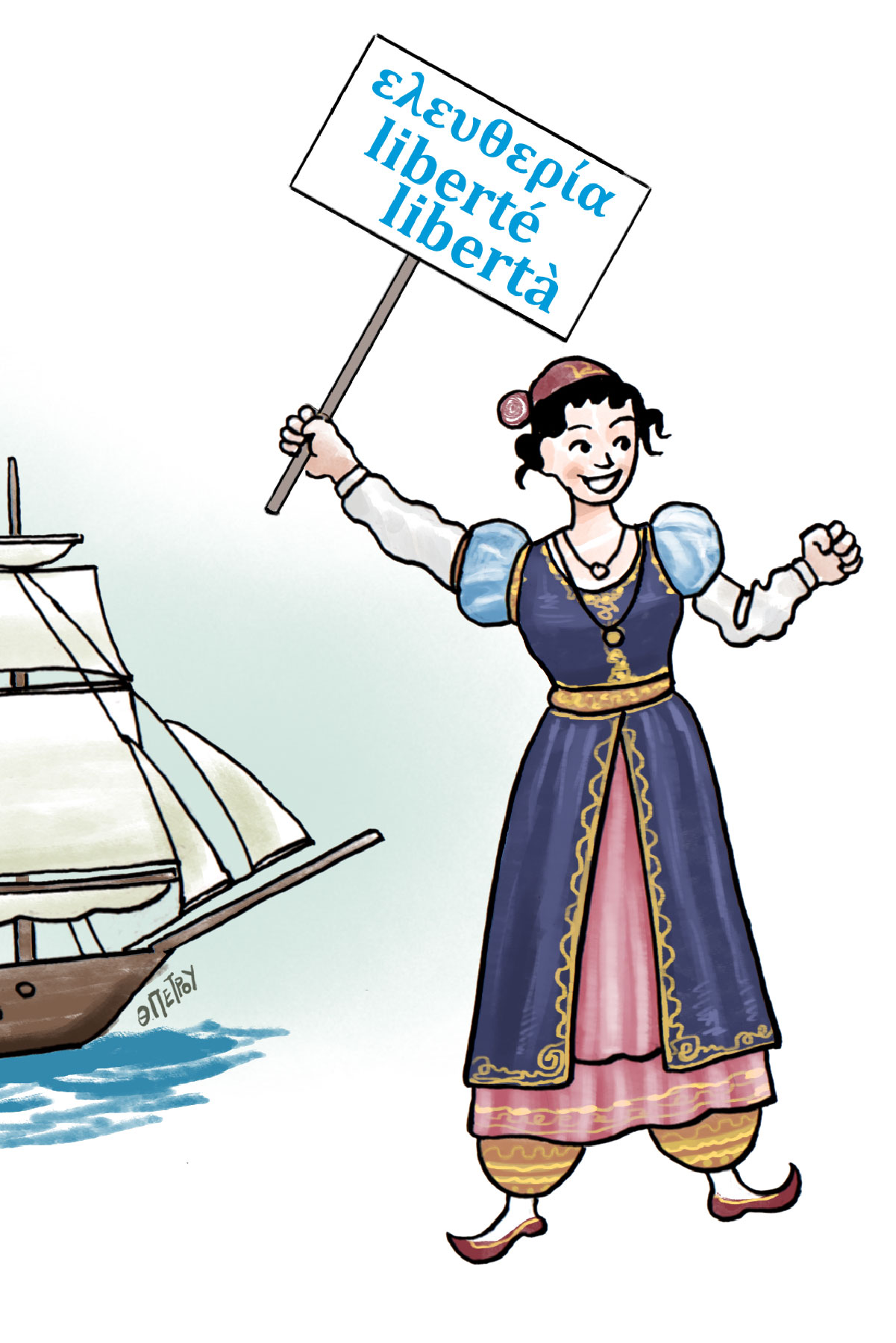 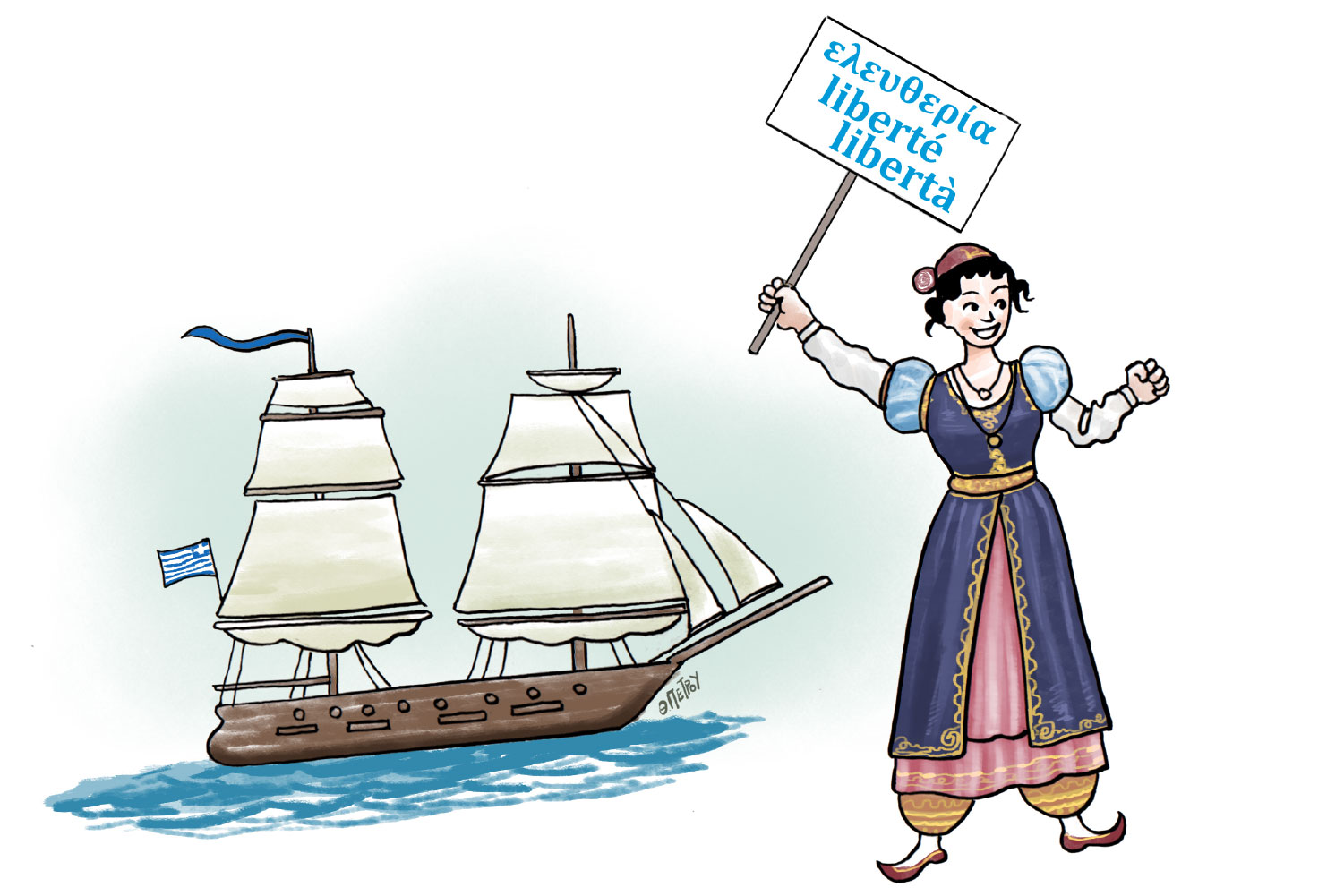 Why are they described as heroes? Is a hero only someone who demonstrates courage, bravery and self-sacrifice in order to help people, or are our parents, perhaps, heroes too?

In this creative workshop, through short presentations/discussions, children will discover the features of heroic ideals and draw, from their own imagination, mythical, historical, fictional or everyday heroes, following comic book techniques.

Given that this March marks two hundred years from the beginning of the 1821 Greek Revolution, this month’s session will pay tribute to one of its most prominent personalities, Manto Mavrogenous.

Manto Mavrogenous, born in Trieste to a wealthy Phanariot family, educated and multi-lingual, dedicated herself and her fortune to the struggle for independence. She was, in fact, the only female fighter to be granted the honorary rank of Lieutenant General by Ioannis Kapodistrias.

Children taking part in the workshop may use materials they have at home: colored pencils, watercolors, colored markers, and sketch pads or plain A4 paper.