Denys Zacharopoulos writes: Xenos’ work aims for a place of righteousness and consistency, projecting range and intensity, as they unfold in paper or iron, in the place, as landscape and history all at once. Place, then, means both the most terrible dimension of beauty and the most welcoming silence of the Other and the geometry that allows it. Asymmetrical, perhaps, but scattered as movement in the field and in time, as we, too, move along with it, and all those who have transcended before us the outline of man to become one with the horizon of the world and of freedom, of the fight and of justice, of tragedy and of redemption. Just like the first bird crosses the sky even before the stars go out and the sweeping wind rises up along with every point, every cloud and every leaf, Georgios Xenos sets the boundary of a proposition that transcends time as well as age, to reach that height where sensation supports, mutually and evenly, the movement of man in space and history, just like two eyes support the same gaze, two ends the same thread, two limbs the same body. 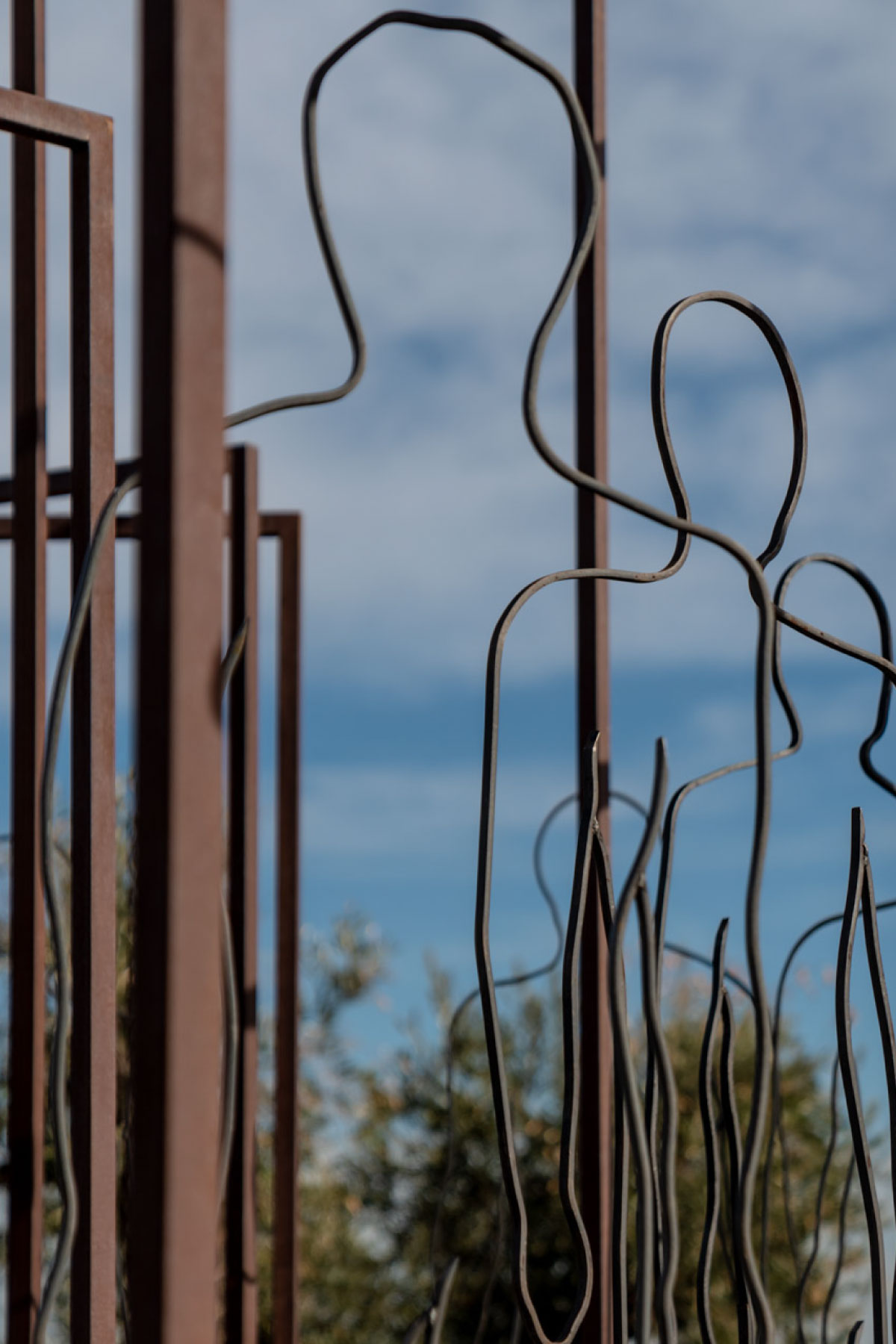 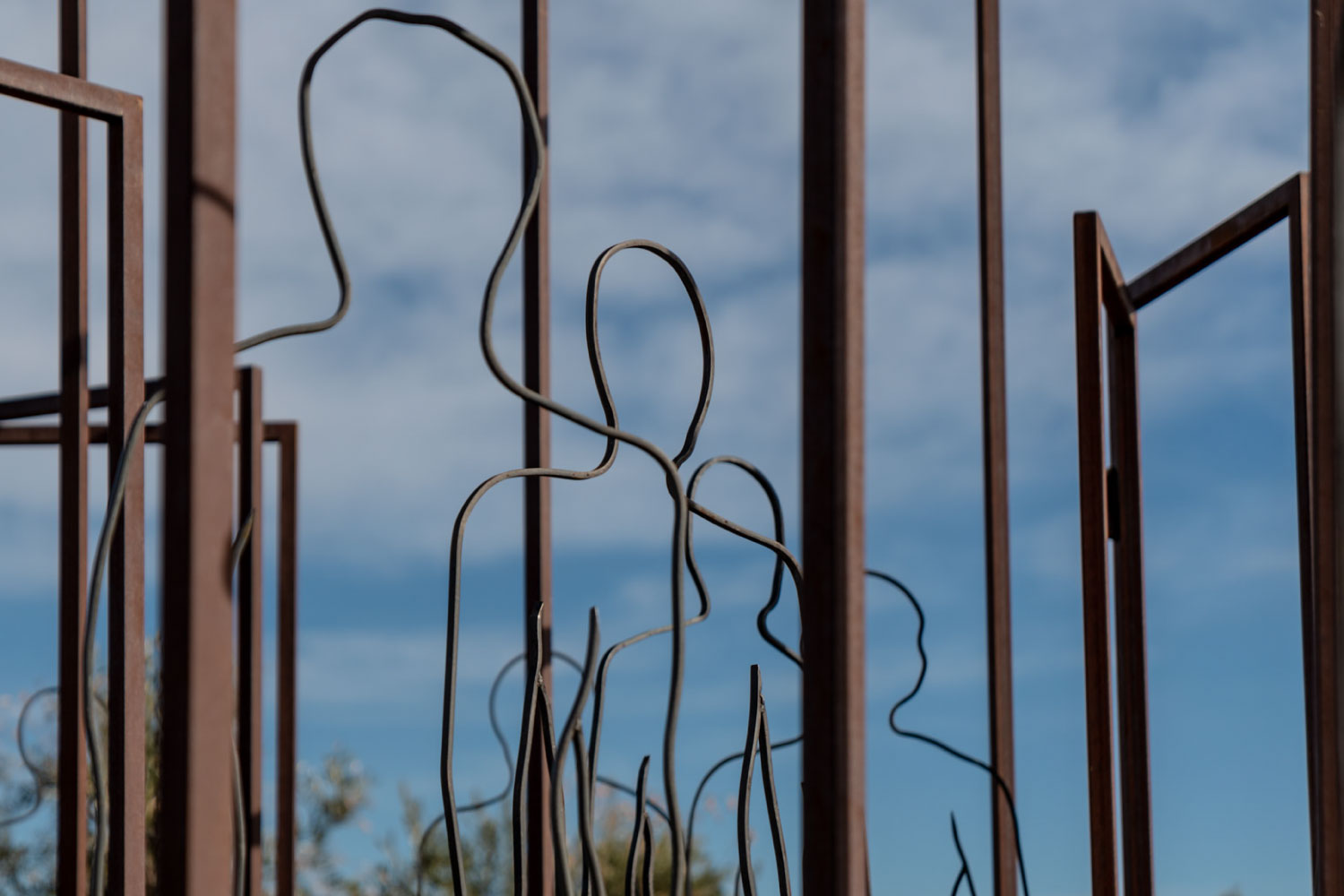 You may watch the event live on this page, as well as on SNFCC’s Facebook page and YouTube channel.

Due to public health measures, there may be changes regarding either the staging of the event, or the maximum number of participants.