The theatrical hero from ancient drama through to the present day: A diachrony

Exploring the theatrical hero through the history of the stage holds many surprises in store. Whether mythical or real, the dramatic hero undergoes a series of transformations and mutations that reflect the culture and society of his creator. The theatrical hero assumes many names and disguises, hides behind closed doors or wide-open spaces, talks to himself or engages in discussions, struggles with duty versus desire, strives for authenticity, rebels and imagines, worries and dreams, obeys the rules or overturns the world, goes insane, becomes injured, dies and comes back to life, evokes laughter or tears, reflects his era, conveys new ideas or prophesizes the future. The identity of the theatrical hero in his diachrony is often categorized by science into genres and types, while, at the time of performance, he is in constant flow and motion, coming to life before the viewer’s eyes every time.

Joseph Vivilakis is a Professor at the Department of Theatre Studies of the University of Athens, and served as the department’s deputy Chair between 2017 and 2019.

He was born in Athens. He is a graduate of the Faculty of Theology and the Department of Theater Studies of the University of Athens, where, in 1996, he gained his doctorate with the thesis entitled Theater terminology in the Fathers of the Church. A contribution to study of the relationship between Church and Theater. In 2007-08, he was the recipient of a research fellowship by Princeton University (Stanley J. Seeger Visiting Research Fellow).

He coordinated the cultural event series “Technon Episkepsis” (A Visit of the Arts) held under the supervision of Dean Prof. Georgios Babiniotis at the Old University in Plaka (2001-2003). He writes features for the daily and periodic press and has worked with Kathimerini newspaper as a book reviewer. He is a regular contributor to the literary journal Frear. He served as a member of the Board of Directors of the National Theatre between 2015 and 2016. He is currently the head of the Department of Theatre Studies at the University of Athens, after serving as the director of its Postgraduate Program between 2014 and 2016. 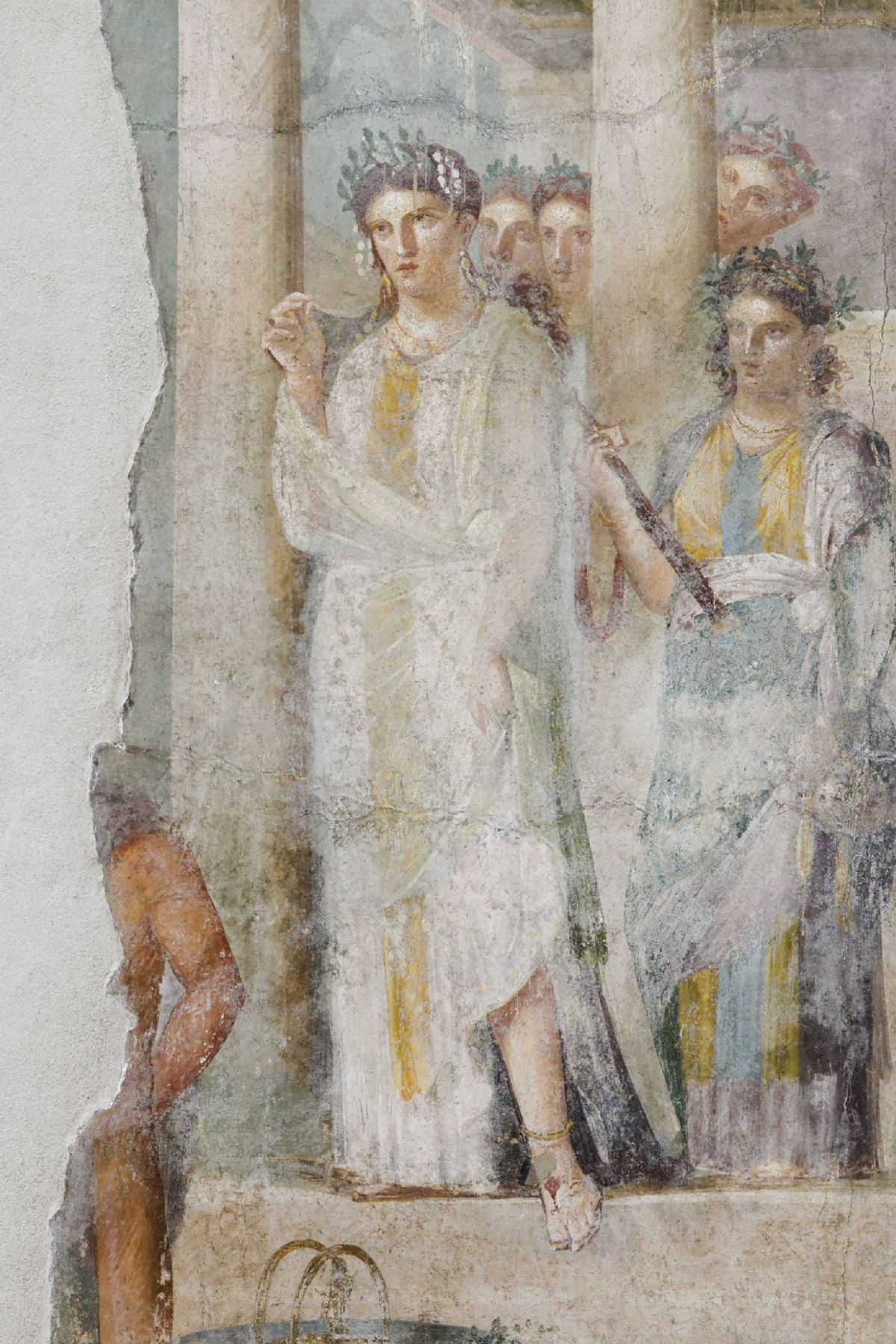 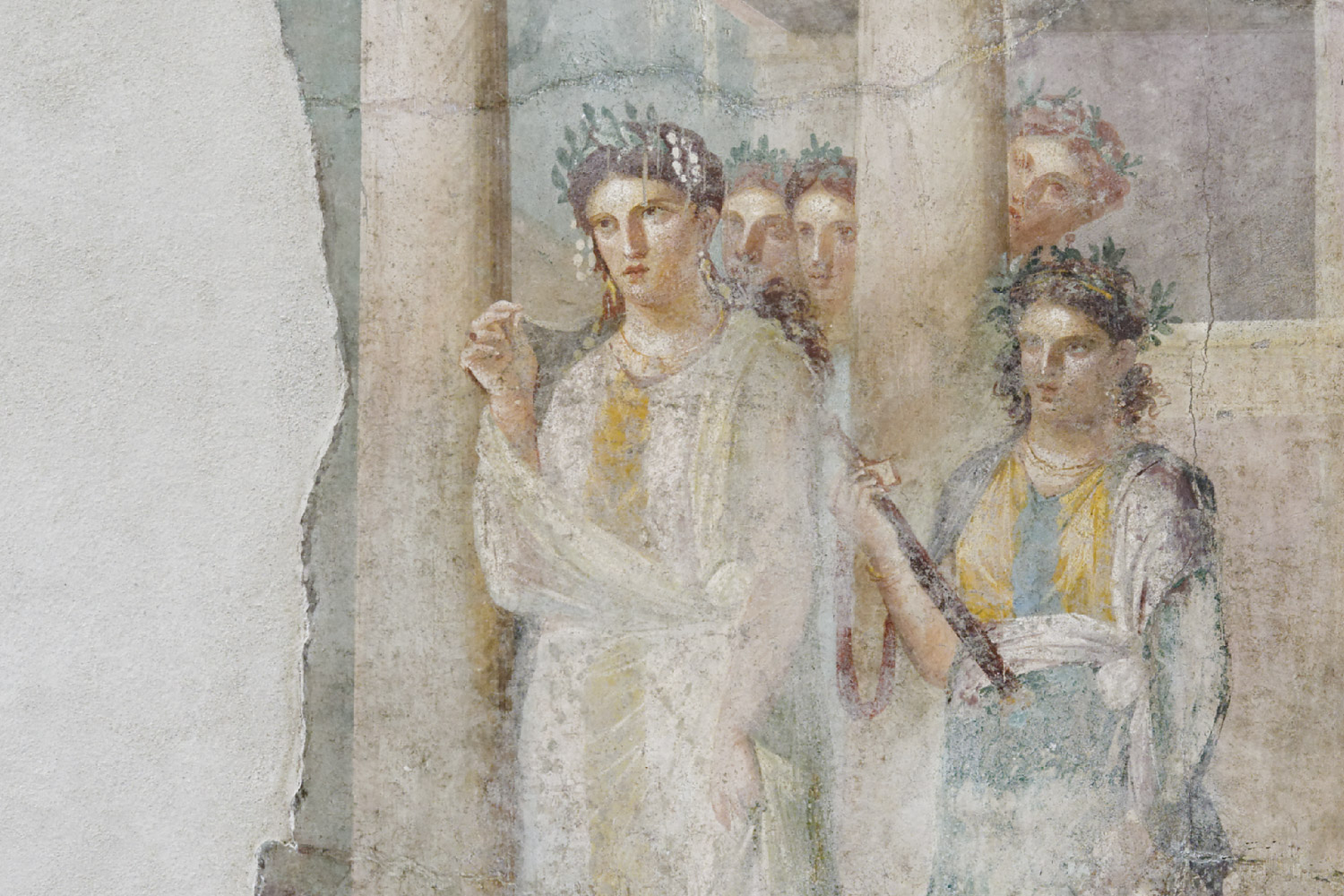 You can join the discussion by asking your questions to the panel here.

You may watch the event live on this page, as well as on SNFCC’s Facebook page and YouTube channel.