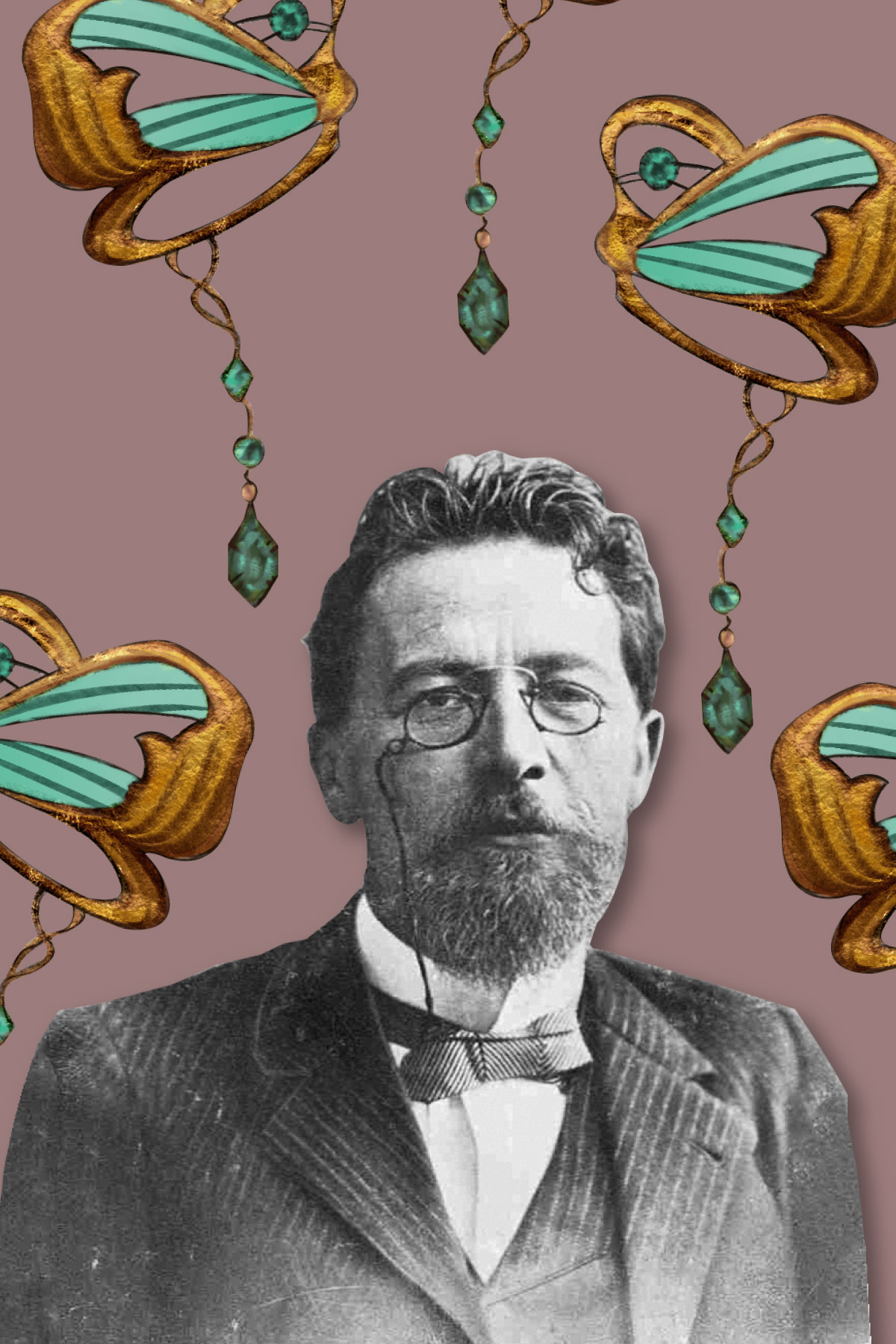 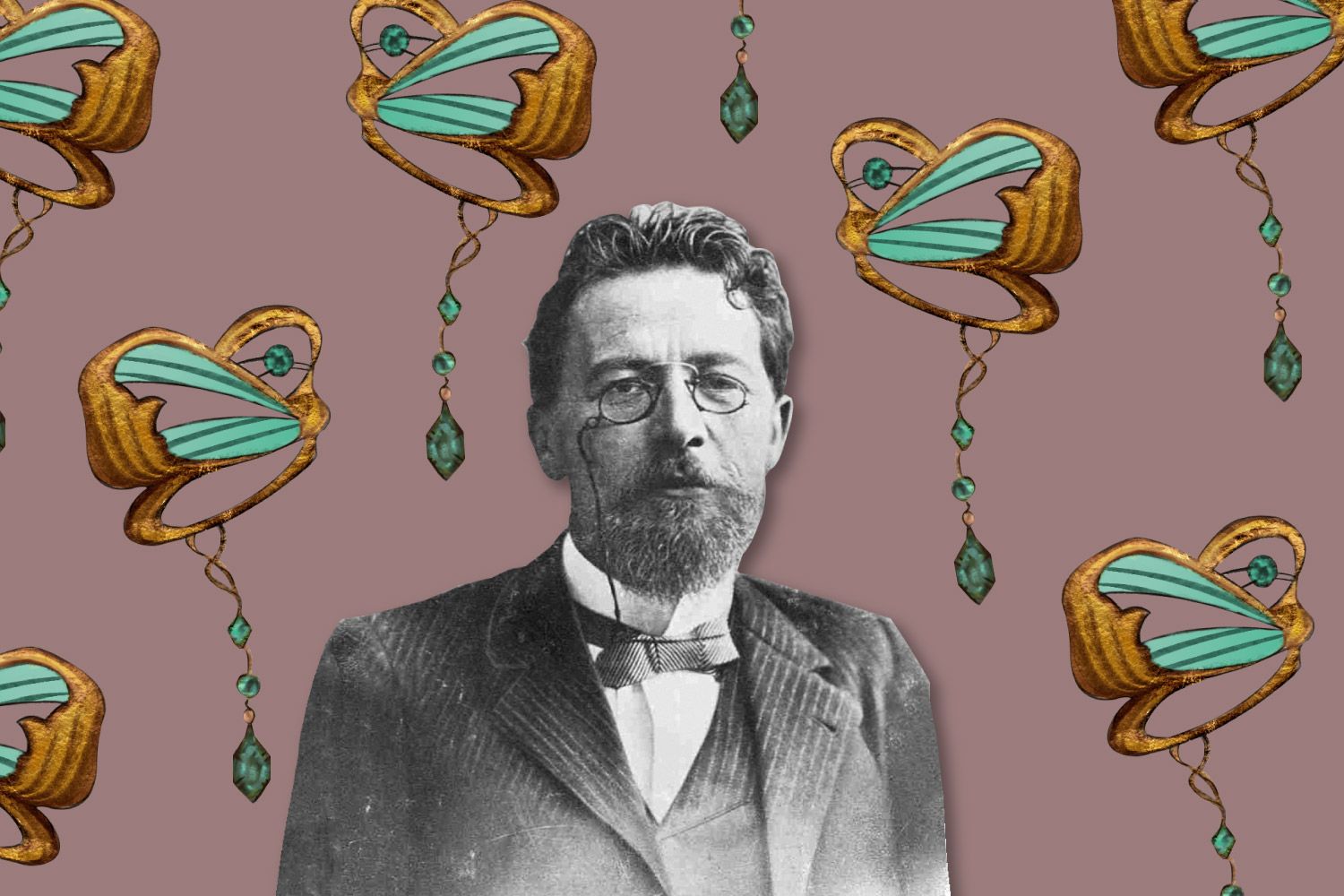 Published in two subsequent issues of the Russian magazine Sever, Anton Chekhov’s short story “The Grasshopper” is inspired by the life of the artist Sofia Kuvshinnikova, where an acclaimed Russian author describes graphically, but with a certain amount of melancholy, maybe even bitterness, the vanity and arrogance of the bourgeoisie. Its protagonist is the charming and multitalented Olga Ivanovna, who marries Osip Stepanovich Dimov, “a wonderful man”, and “great scientist, with a heart that’s guileless, passionate, crystal clear,” who adores her and puts up with all of her whims: receptions in the salons of St Peterburg, socializing at the theaters and the opera, expenses for her dinners and her dresses and, ultimately, even her infidelities. Soon, however, she will grow tired of her frivolous adventures, and Olga Ivanovna will attempt to win Dimov back. And he will always be there – for as long as his destiny commands it.
Even though it’s been more than a hundred years since the death of Anton Chekhov (1860-1904), the ultimate expressor of the Russian soul, his prose and theatre works continue to move readers and audiences across the world to this very day. Following in the footsteps of the great classic authors, he tried his hand at almost all literary genres (novels, short stories, one-act plays, four-act plays, etc.). He was a prolific writer and worked hard and systematically, undeterred by hardship and deprivation. A shrewd and unrelenting observer of his time, Chekhov crafts in his books an enchanting universe of heroes who are desperate, nostalgic, prisoners of an inescapable destiny, and creates, with remarkable aptness of words and emotions, literary murals that illustrate – through humor or irony – the reality of his era.

The author of “Uncle Vanya”, “Three Sisters” and “The Cherry Orchard” came from a large family and was brought up in a very authoritarian environment. Despite the financial difficulties he faced, he managed to study medicine in Moscow. Meanwhile, he had been writing short stories since high school, which he published in major magazines under the pseudonym Antosha Chekhonte. His first short story collection, “The Tales of Melpomene”, was published in 1884.

Thanks are due to Nikos A. Panagiotopoulos for his kind contribution in the creation of the series.