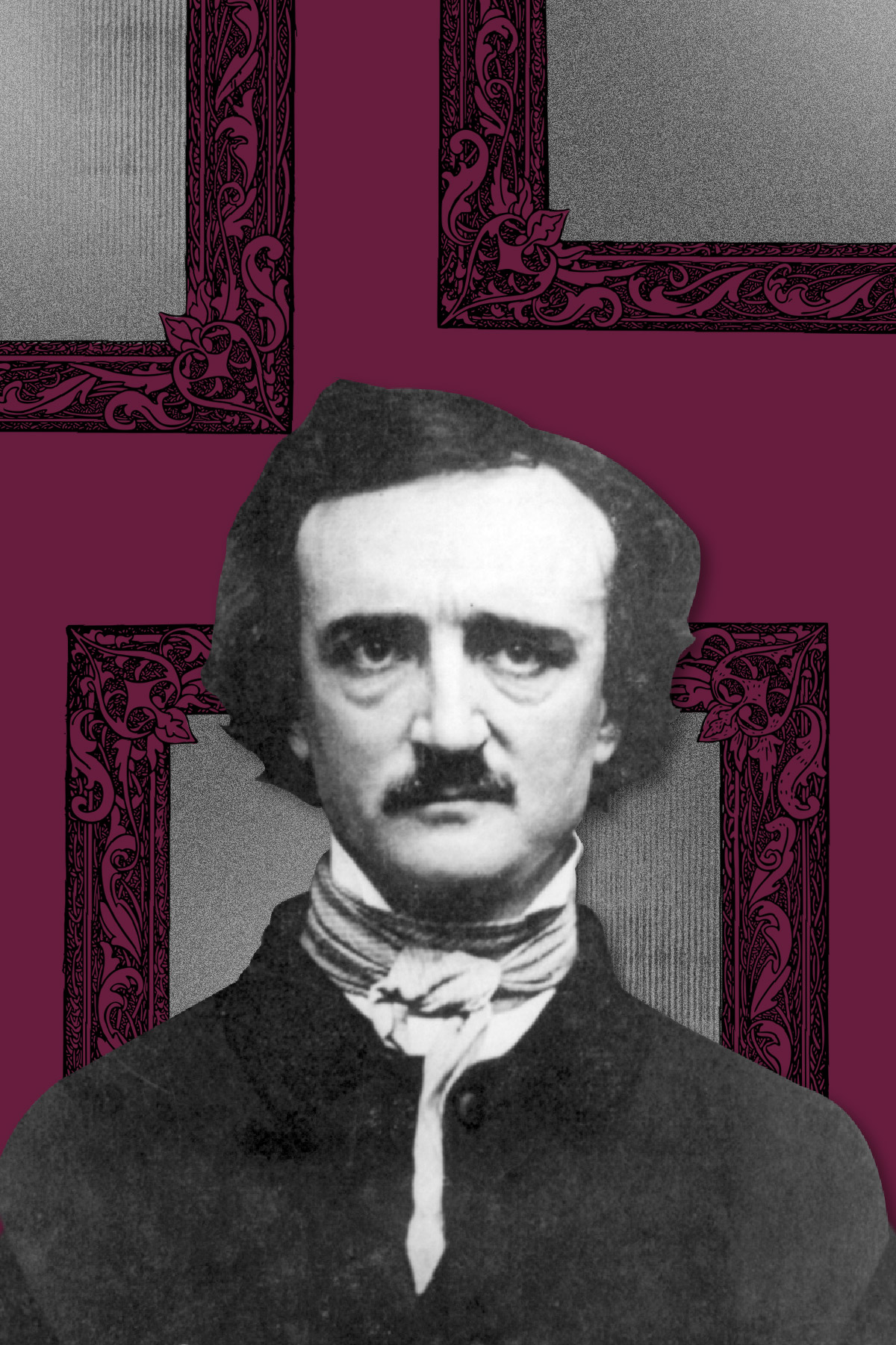 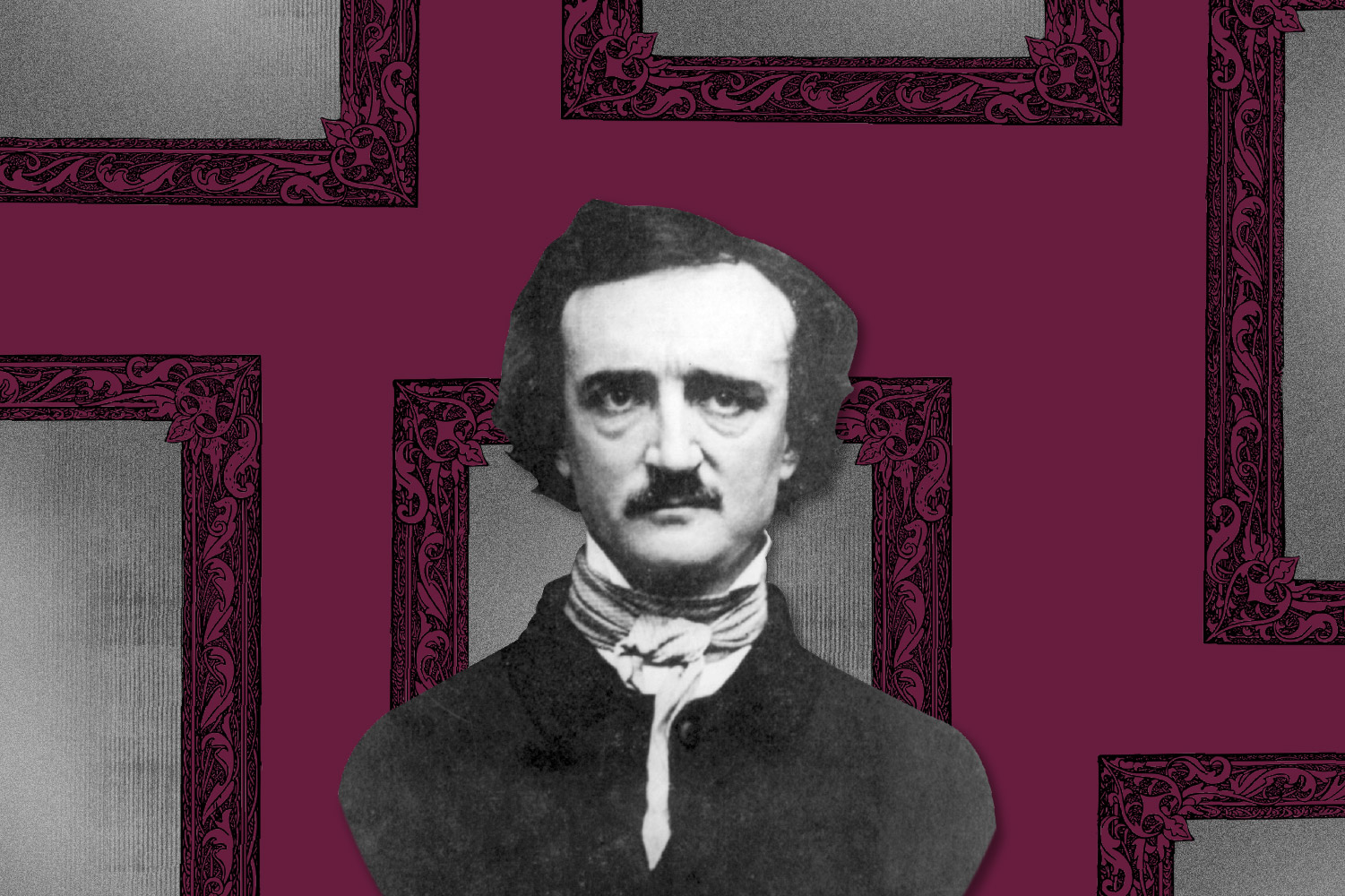 Inspired by folk tales on doppelgangers, as well as articles in publications of that time, Edgar Allan Poe‘s magnificent short story (1839) presents the life of an aristocrat, who conceals his true identity and introduces himself as William Wilson. His life, however, changes dramatically when he suddenly comes across his alter ego, who has the same name, follows him everywhere, and advises him incessantly in whispered admonitions. Their relationship is confrontational from the start, and the real William will attempt to rid himself of his doppelganger by challenging him to a duel.

Through this masterful study of the human character, Poe attempts – as an early psychoanalyst – to trace the relationship between the conscious and the subconscious, appearance and likeness, voice and echo, body and mind, emotion and logic, duality and division. Avoiding elaborate phrases and the use of adjectives, he creates prose that is stripped of anything superfluous, full of agonizing images that sweep the reader down the strange paths of Wilson’s thoughts.

A writer, poet and literary critic, Edgar Allan Poe (1809-1849) is one of the most emblematic figures of American Romanticism and one of the groundbreaking short story writers of the 19th century. He is considered the founder of crime literature and the forerunner of science fiction. He wrote numerous mystery and horror stories that exerted major influence over Doyle, Bierce, Stevenson and Chesterton, while his poems, which were translated into French by Baudelaire, were a source of inspiration for the European symbolists. He was also one of the first professional American literary critics to formulate a comprehensive theory on literary aesthetics (The Philosophy of Composition, The Poetic Principle), which served as reference texts for both his contemporary and subsequent fellow authors.

The scion of a family of actors, Poe was born and brought up in the United States, but lived in the United Kingdom. He studied at the University of Virginia, attended the West Point Military Academy, served in the army, and spent several years working for various publications in Richmond, Philadelphia, and New York, where he published, mostly in the interest of making a living, short stories and essays that established him as a respected critic. His first poems were published in 1827, and his first short stories five years later. He was established as a literary figure in 1845, with his collection The Raven and Other Poems. He had been planning, for years, to publish his own newspaper, but he never got the chance to see it come out, as he died in Baltimore at the age of only just 40. In addition to gothic prose, he also wrote satirical and humorous pieces, using irony and exaggeration as his means of expression. Some of his better-known works in prose are The Gold Bug, Weird Tales, The Murders in the Rue Morgue, The Mystery of Marie Roget, The Narrative of Arthur Gordon Pym of Nantucket, The Cask of Amontillado, Master of the Macabre, The Black Cat, and The Pit and the Pendulum.