The NLG, with more than 1 million books and journals in its holdings, is without a doubt the guardian of Greek literature in its diachrony. More than that, however, it also serves as a link to the adventurous past of the Greek nation, since its special collections contain priceless manuscripts (from a period that extends from the 9th to the 19th century) and treasures of the Greek printing heritage. 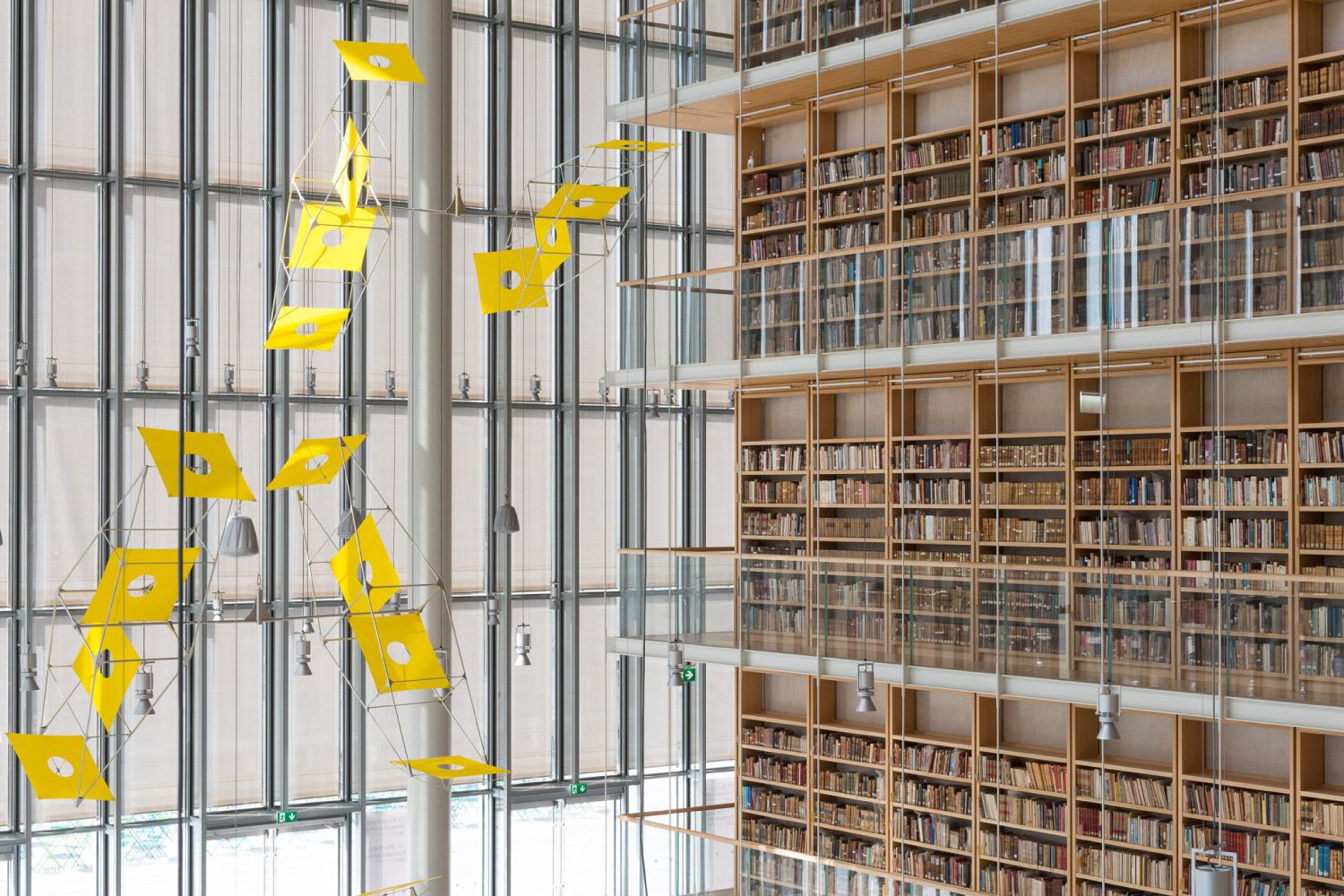 The Greek rebels used typography from the very start of their effort. Alexandros Ypsilantis’ famous proclamation “Fight for faith and country” was issued in print of the 24th of February 1821. It wasn’t long before the first printing press was established in the insurgent Peloponnese. Kalamata, Corinth, Hydra, Messolonghi, Athens, Nafplion and Aegina all had printing presses operating in the service of the Revolution, and produced, more or less, forty-four short books, seven newspapers and at least two hundred and twenty pamphlets.

To mark the passage of two hundred years since the proclamation of the Revolution, the National Library of Greece, in partnership with the SNFCC, will exhibit representative examples of all three of the above printed materials, in order to illustrate the role typography played during those critical years.