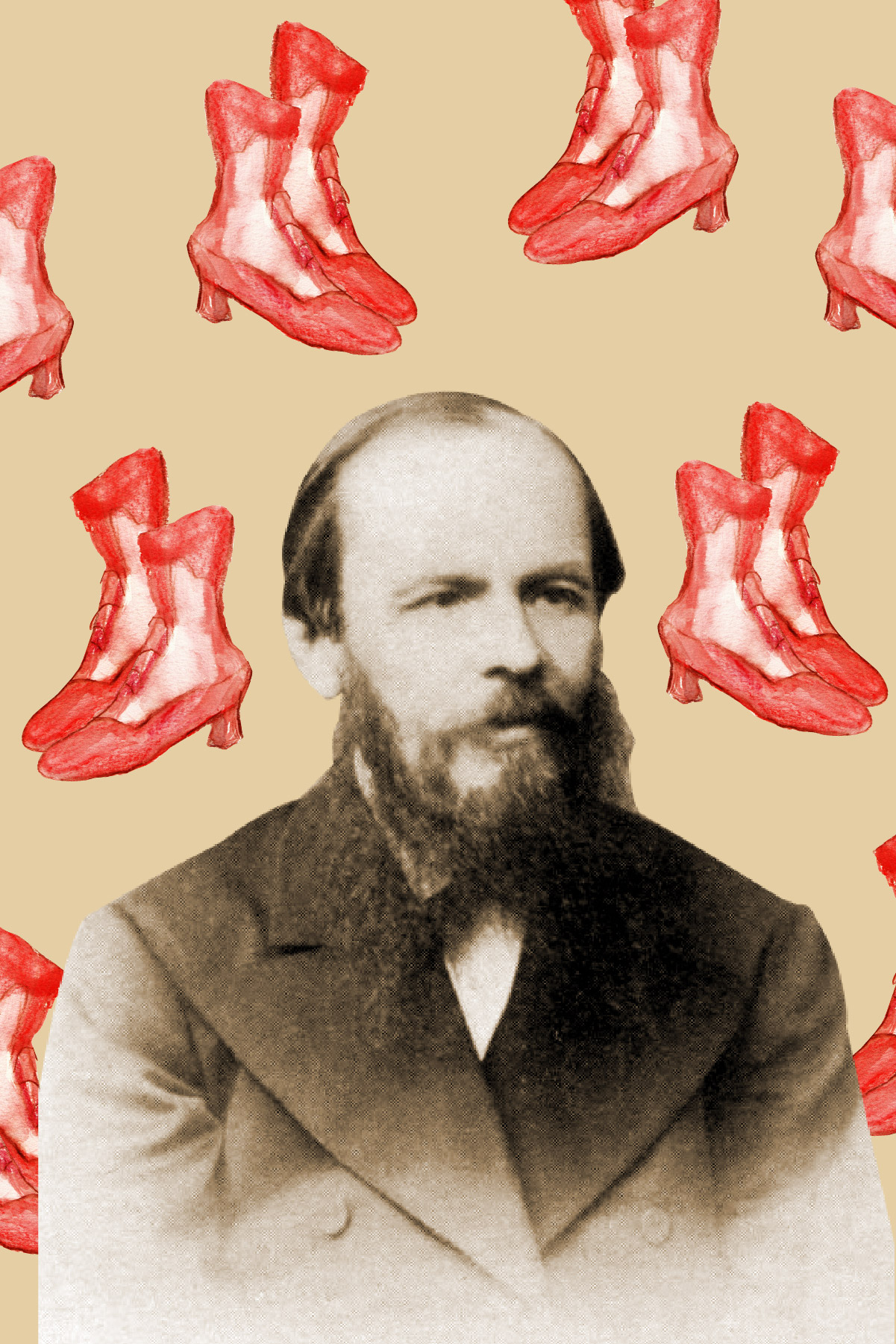 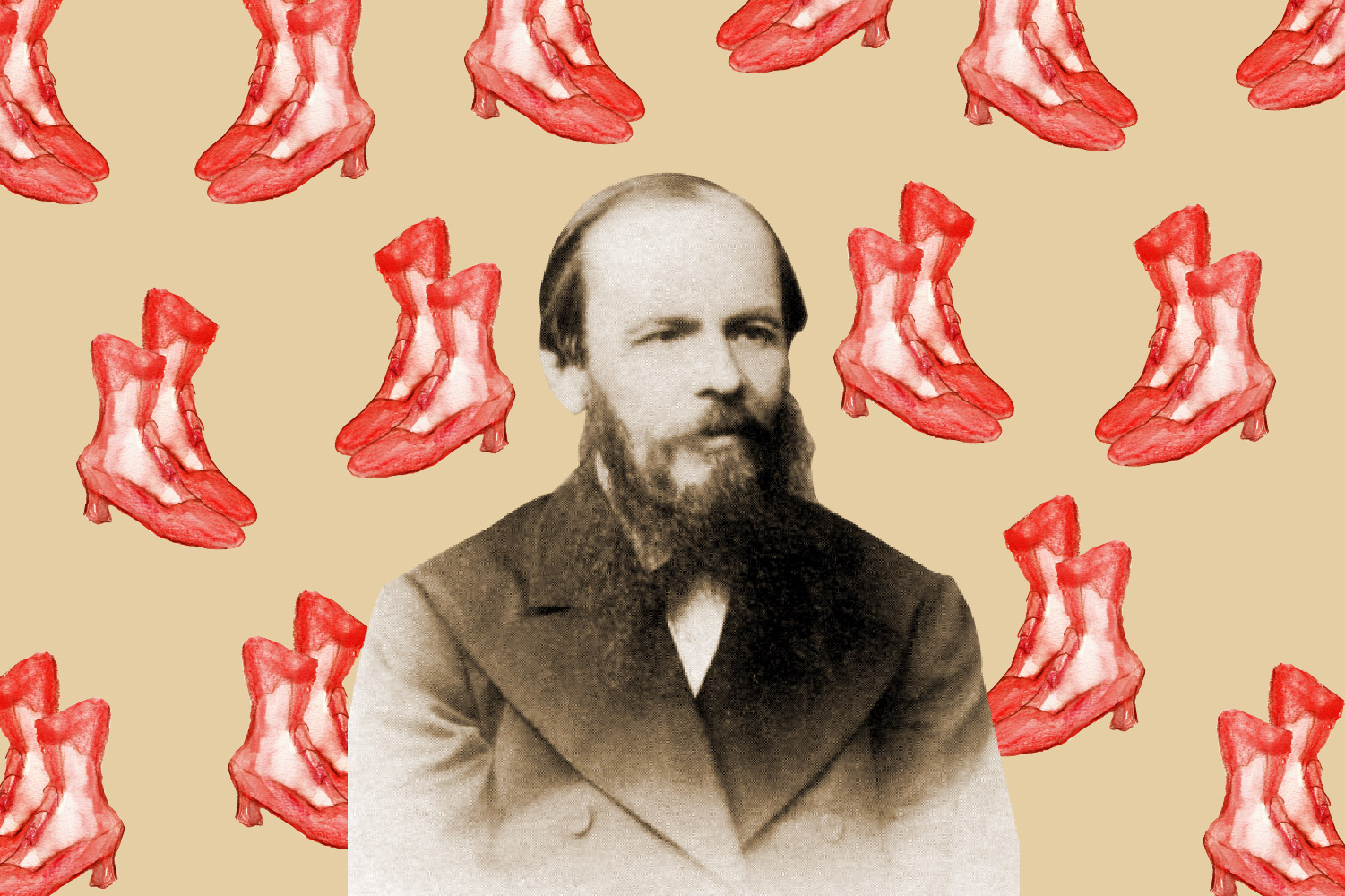 Following on from William Faulkner and A Rose for Emily, which was presented in November, December introduces Thomas Mann and his novella Little Herr Friedemann, read by Maria Kechagioglou (09/12), and A Gentle Creature by Fyodor Dostoevsky, read by Giannis Dalianis (30/12).

In Fyodor Dostoevsky’s astounding novella A Gentle Creature (1876), a desperate man attempts, through a relentless monologue in the first person, to unravel the yarn of his memories. His wife has just taken her own life. In the mind of the forty-year-old man, thoughts succeed one another feverishly. A harrowing question haunts his mind: “Why?”. Logic and emotion intertwine, and he tries to work out what went wrong with his original plan: he married a sixteen-year-old girl, simple, quiet and polite, with the intention of turning her into the perfect wife to share his future with. After some time, however, the plan crumbles and the marriage falls apart. When it’s already too late, the man wonders: “Two o’clock at night. Her little shoes stand by the bed as if waiting for her… No, seriously, when they take her away tomorrow, what will become of me?”.

Crime and Punishment, The Brothers Karamazov, The Idiot, Demons, and The Gambler are only five of the most famous titles of classic literature signed by Fyodor Mikhailovich Dostoevsky (1821-1881), one of the greatest novelists of all time, who exerted significant influence over the leading authors of the 19th and 20th centuries (Hesse, Kafka, Nietzsche, Joyce, Tolstoy, Hemingway, Woolf), as well as upon the movements of hyperrealism and existentialism, while also being considered the forerunner of Russian symbolism and expressionism. In his works, Dostoevsky dissects his contemporary society with chilling precision, emphasizing, through his realistic – often cynical – narratives, the miserable lives and daily struggles of the poor and the lowly. Dostoevsky himself, in fact, suffered through humiliating torture when he was convicted and imprisoned by the czarist regime as a conspirator and advocate of liberal views in support of utopic socialism.

We would like to thank Eirini Levidi for her kind permission to perform this reading of the text.