General Makriyiannis, Memoirs: the siege of the Acropolis 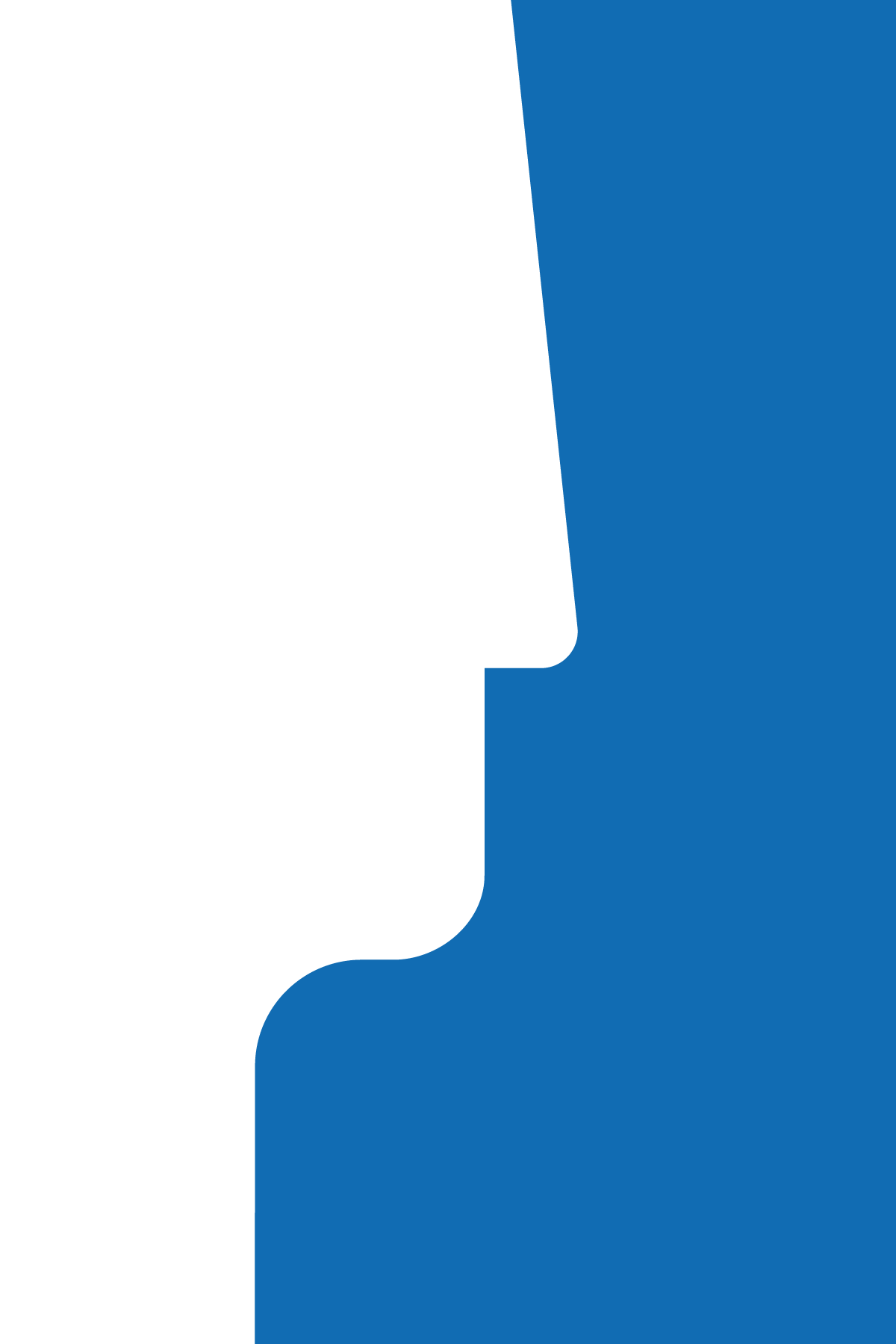 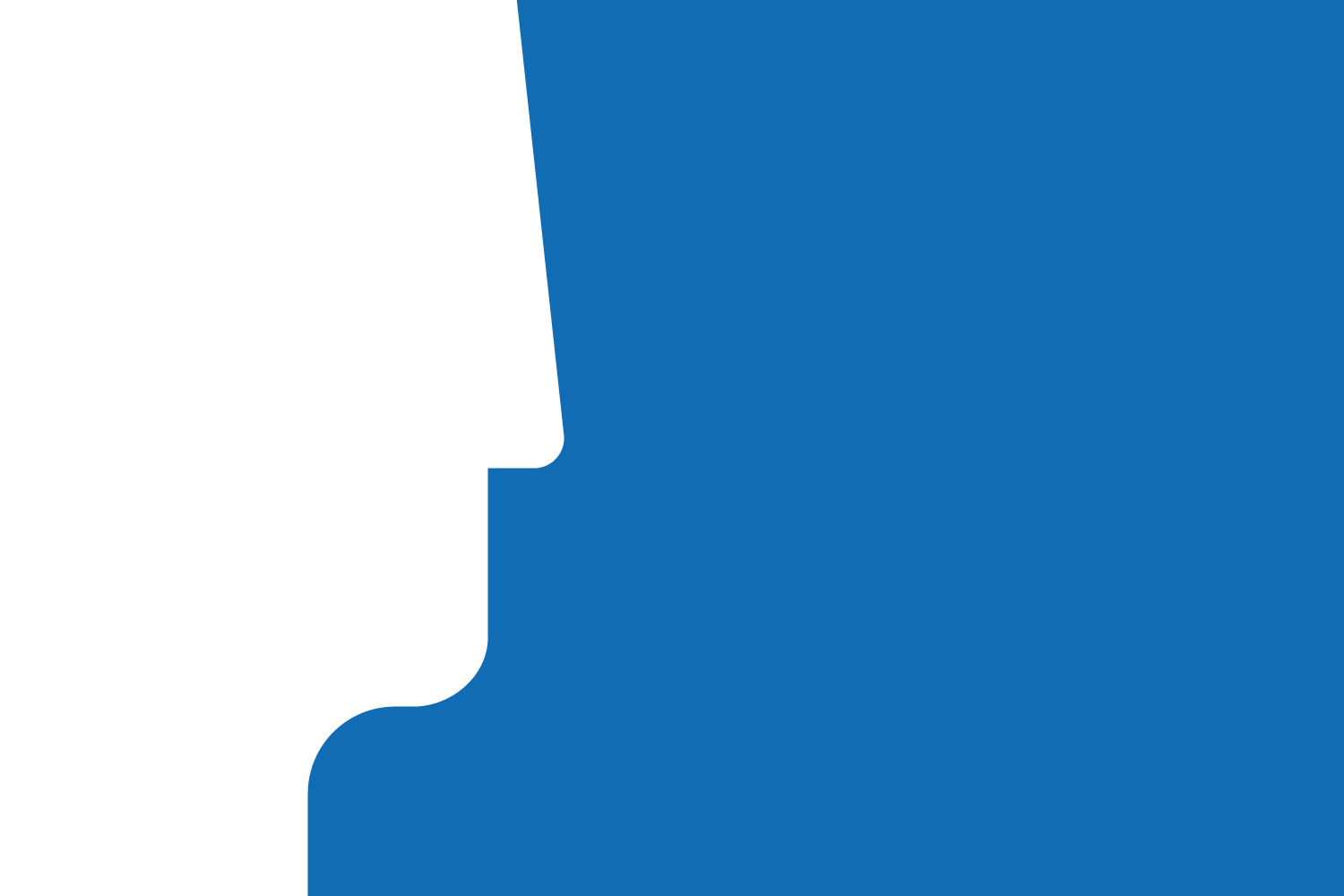 Starting from emblematic hero figures of the ancient era (Achilles, Orestes) and looking at characteristic heroes of the Renaissance and the late Enlightenment (Don Quijote, Hero of the Revolution) along the way, we will arrive to the anti-heroes of the contemporary world, in an attempt to provide an unconventional narrative of mankind’s coming-of-age, as it is reflected in its stories and its myths.

General Makriyiannis,
Memoirs: the siege of the Acropolis
Ioannis Triantafyllou, Gerenal Makriyiannis, was one of the most controversial fighters of the Greek Revolution. Born in the late 18th century in a small village of Fokida, he was put into the service of a relative in the police force as a teenager, accumulated wealth as a merchant and lender, joined the Filiki Etairia (Society of Friends) in 1820 and took up armed combat a year later, joining the ranks of the insurgent klephtarmatoloi and taking part in some of the most important battles of the next eight years, both as a regular soldier and as a general. In 1829, by now an appointed politician, he decided, despite his relatively mature age, to learn to read and write, and began putting down his Memoirs, striving to convey, in his “unrefined” way, the passion, the confusion and the madness that he experienced as a result of his turbulent era and the monumental events he lived through.

Makriyiannis’ Memoirs, in addition to being an invaluable historical document, a subjective account providing insight into events of the 1821 Revolution, are also a landmark text of modern Greek literature, offering a rare glimpse into the folk culture and the spoken language of their time.

“So after laboring for a month or two to learn these letters that you can see, I thought I would  write about my life, what I did as a child and what I did in society, when I came of age, and what I did for my country, when I joined the cause of the Society to fight for our freedom, and what I saw and know happened during the Struggle, and what I contributed to, as best I could, and did my duty, what I could do.”