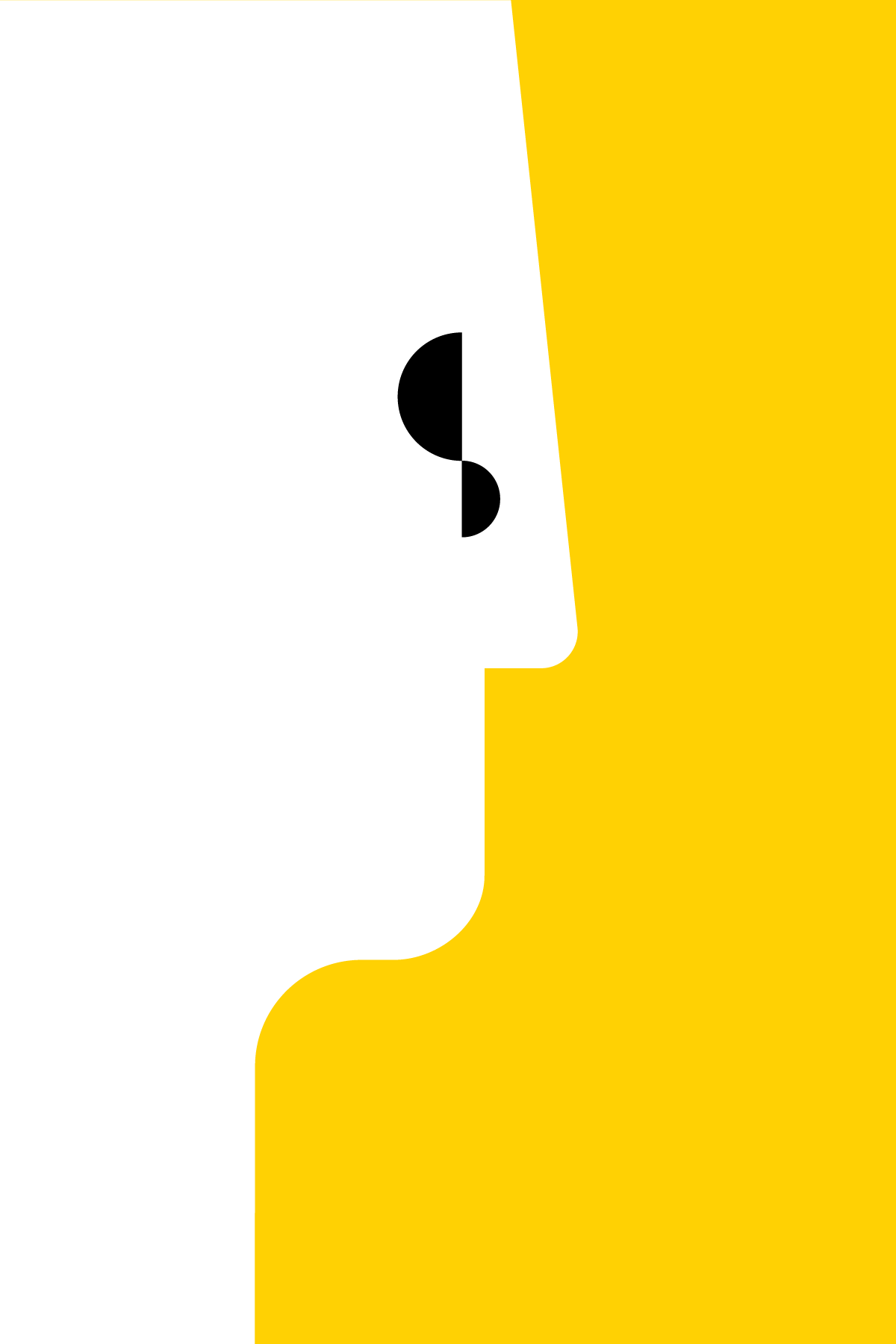 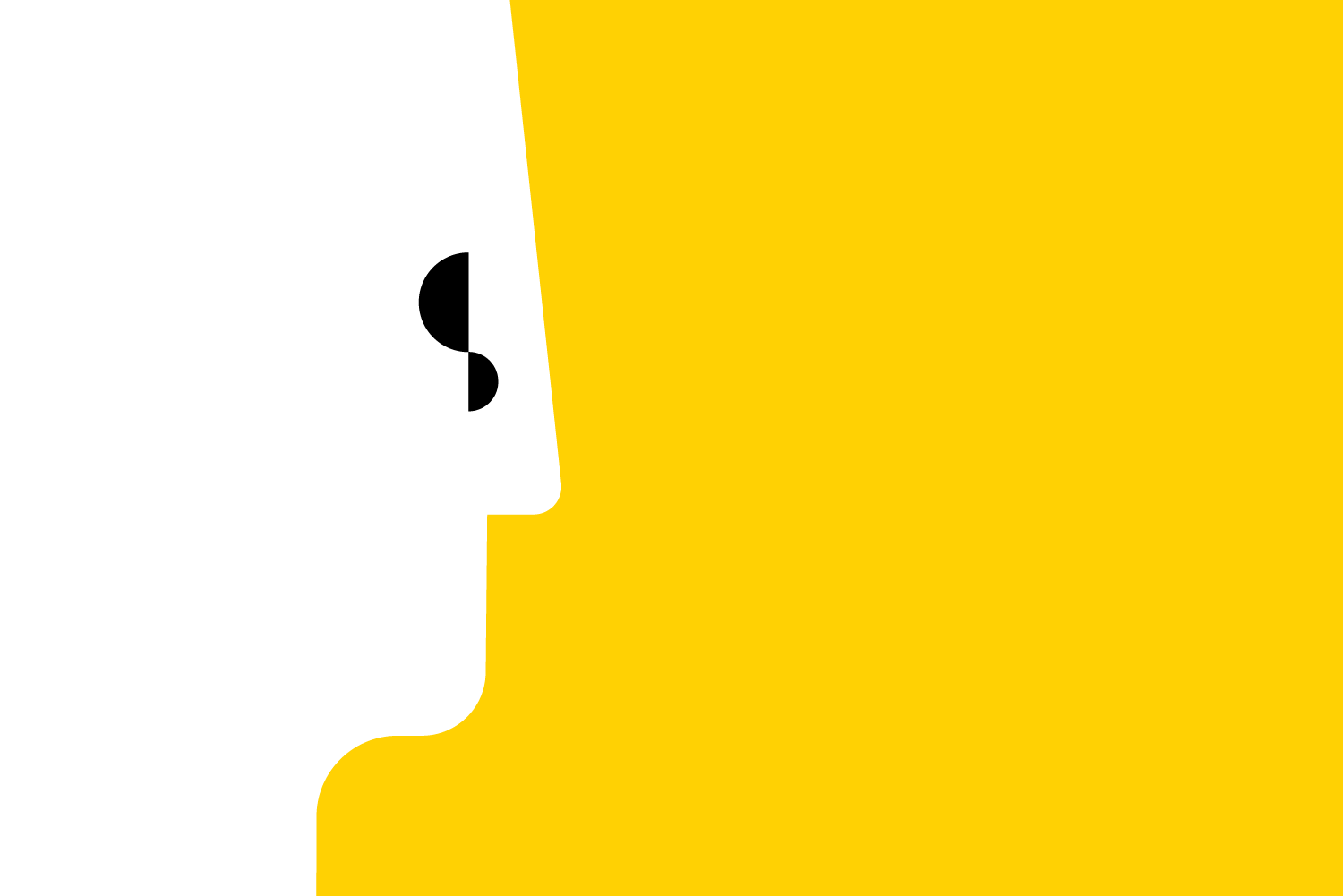 Starting from emblematic hero figures of the ancient era (Orestes, Achilles) and looking at characteristic heroes of the Renaissance and the late Enlightenment along the way, we will arrive to the anti-heroes of the contemporary world, in an attempt to provide an unconventional narrative of mankind’s coming-of-age, as it is reflected in its stories and its myths.

The second play of Oresteia, the only surviving trilogy of ancient Greek drama, will launch this year’s “Parabases” journey. Orestes returns after several years in Argos, and reunites with Electra. The two siblings – portrayed by Aeschylus as two innocent children encumbered with a massive debt – will add their voices to the women’s Chorus sent by a terrified Clytemnestra to offer libations at the tomb of Agamemnon, in order to appease him. Together they will summon the murdered king and the dark forces of the world, and plan their revenge.

The Libation Bearers, a play of great lyrical value,  gives us the opportunity to follow the painful but fascinating process of building a tragic hero in its entirety: how his environment and the gods force his hand, how he hesitates and resists, how he draws the strength to commit matricide, and how he ultimately comes to face his own agonizing realization and the wrath of the Furies.