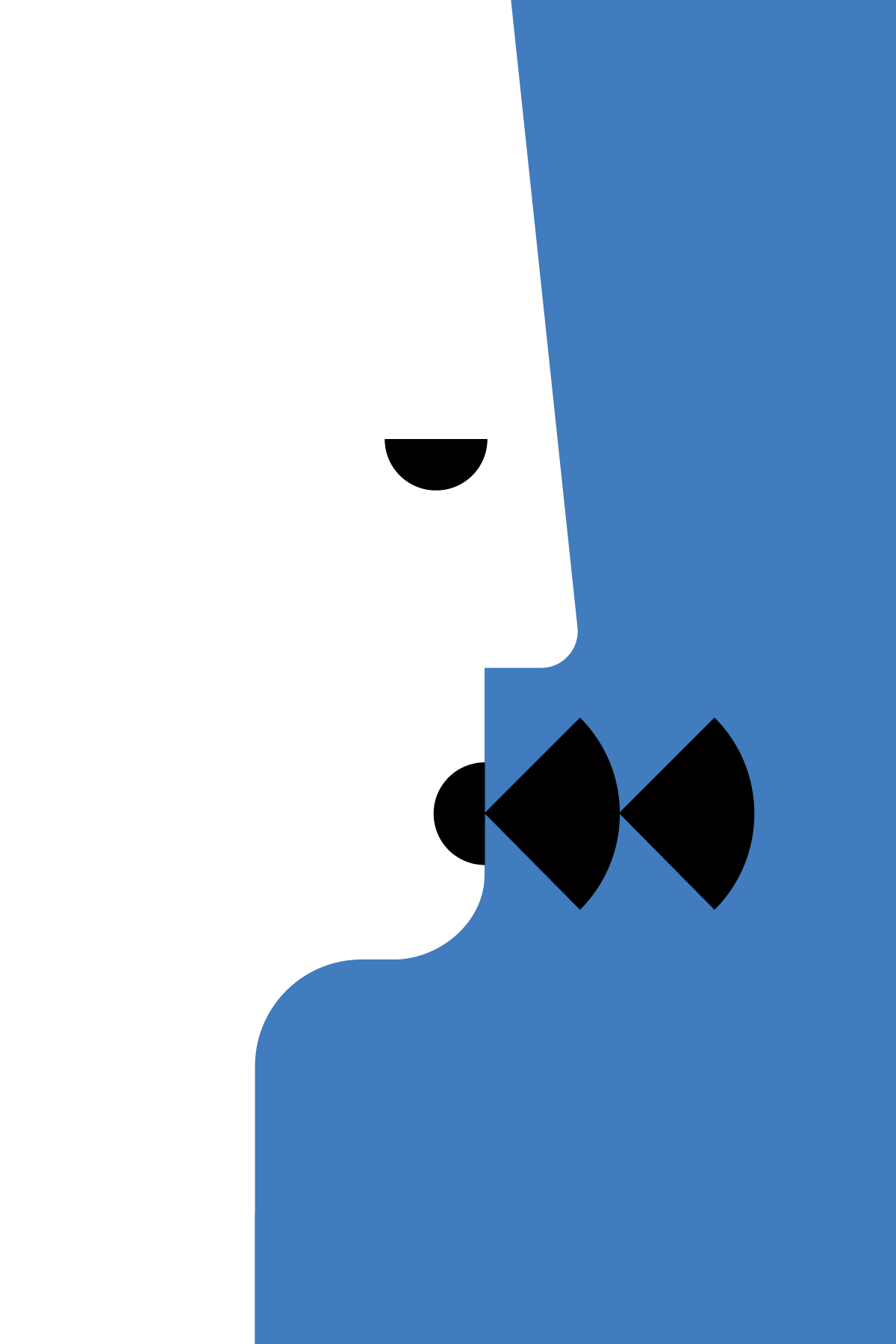 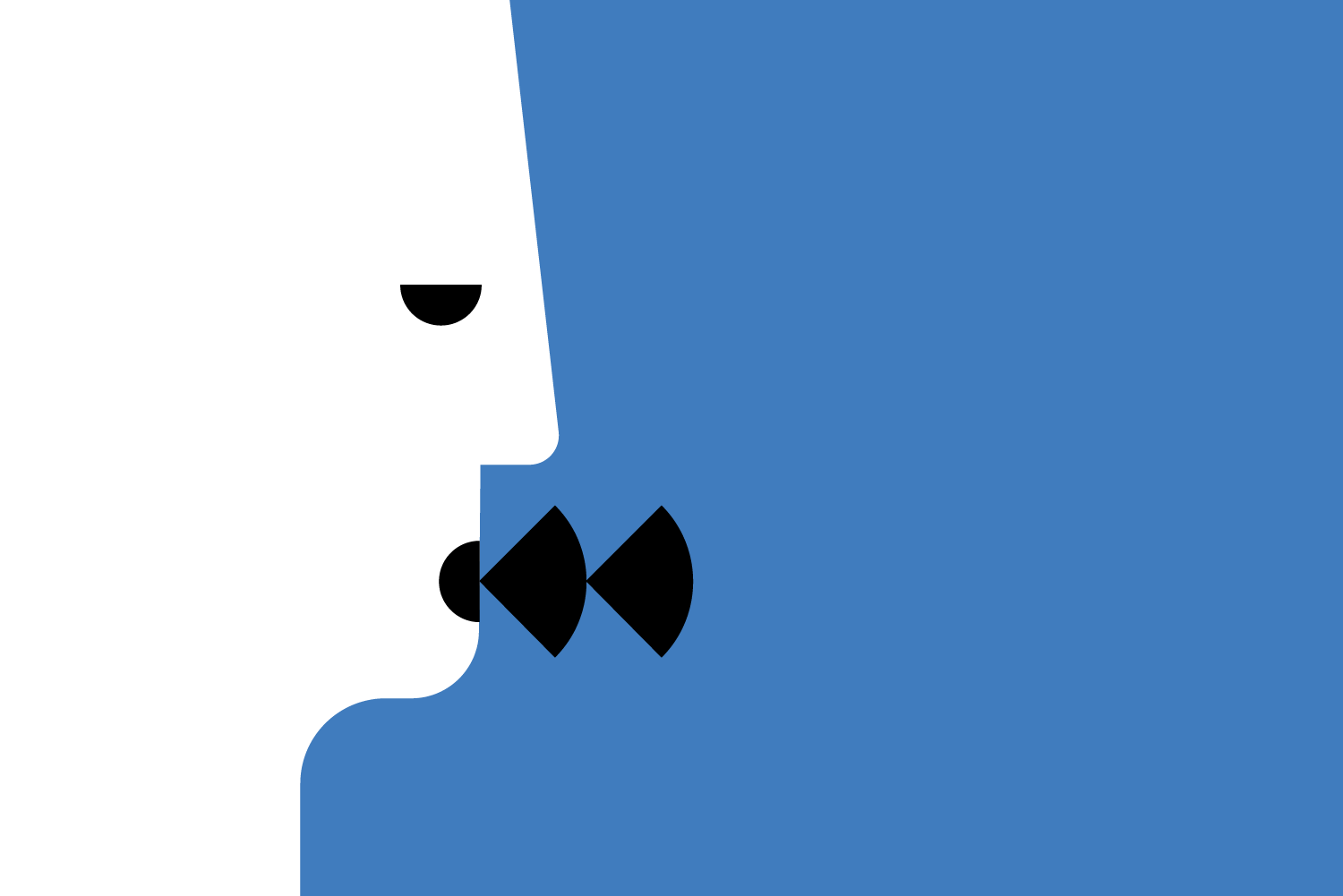 A scathing critic of the bourgeoisie, social hypocrisy and decorum, Bernhard died prematurely in 1989, having, ironically, received almost all major German literary prizes during the course of his life. A small collection of short essays written about the awards he received was published twenty years after his death. Armed with caustic humor, Bernhard expresses his aversion for art prizes, exposing the superficiality and absurdity of literary institutions and bureaucrats, as well as his own contradictory stance in accepting the prizes only for the monetary awards that came with them and provided a temporary reprieve from his financial struggles. These delightful tales are complemented by his speeches at the respective award ceremonies. Articulated like the ravings of a convicted man heading for execution, these short speeches reveal the harrowing shame and anxiety he suffered during these events, as well as his profound unease at living in a country where he always felt unappreciated and disconnected, no matter how many honors he received.

Bernhard and his “antihero” literary universe bring into sharp focus the battle of contemporary artists in a world where the fairy tales and grand narratives have ended, and the gods – protectors and avengers – are long dead. The battle is fought against futility and despair; the recourse is sarcasm and cynicism. Beneath the rage of a contemporary “misanthropist”, however, lies a deep, tender melancholy.

Copyrights of the work of Thomas Bernhard are provided by the publisher Suhrkamp, Berlin. We would like to thank Thanasis Sarantos for his input..

The book is published by Hestia Publishers & Booksellers.