This year’s Parabases, the Stavros Niarchos Foundation Cultural Center’s series of semi-staged performances, will focus on the heroes of the great myths and narratives, exploring the evolution of the hero model from the ancient era until the present day. 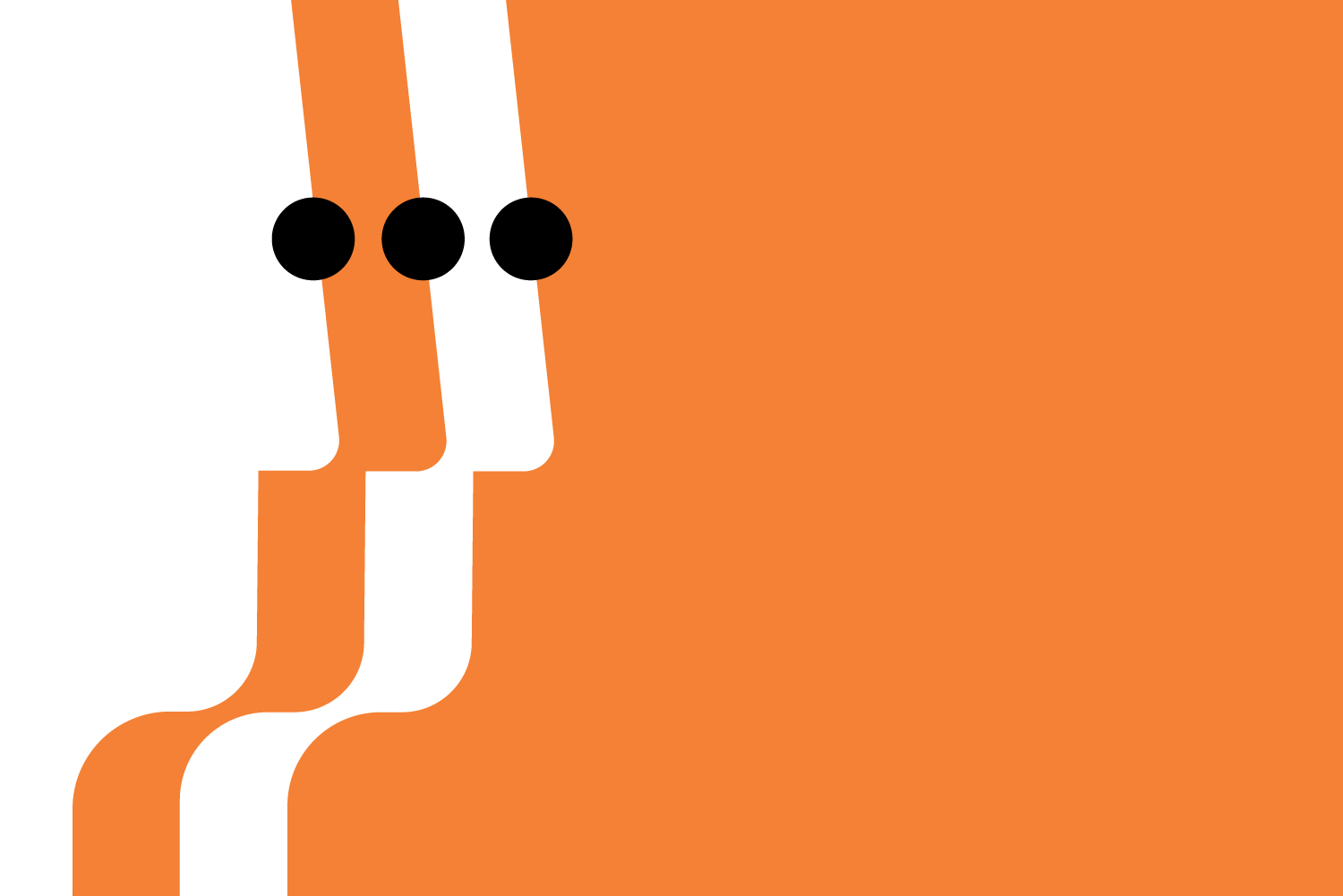 Starting from emblematic hero figures of the ancient era (Orestes, Achilles) and looking at  characteristic heroes of the Renaissance and the late Enlightenment along the way, we will arrive to the anti-heroes of the contemporary world, in an attempt to provide an unconventional narrative of mankind’s coming-of-age, as it is reflected in its stories and its myths.

Following his dogged abstention from the war that nearly led the Achaeans into a devastating defeat, Achilles, enraged by the murder of his loyal companion Patroclus by Hector, rushes back into battle, raring for vengeance. The Trojans beat a hasty retreat, as Achilles takes on anyone who crosses his path, leaving terror and death in his wake. Only Hector, despite his father’s pleas, remains outside the safety of the castle to confront him. After an agonizing chase around the castle walls, they will face each other in a fatal duel. Through the critical intervention of goddess Athena who tricks him, Hector will meet his death by Achilles’ spear, elevating his legendary opponent to unfathomable glory, and plunging “his friends and family”, as well as an entire nation, into interminable mourning.

At the center of these two rhapsodies, which recount the deadliest battles of The Iliad, is the Homeric hero: constantly overwhelmed by his emotions and his passions, in a world of “glory” and physical strength governed by the gods, he fights a solitary battle against everyone. He doesn’t even hesitate to take on the famous river Scamander. No thought can stop him from taking action; his actions are followed by no guilt. In the Homeric world, Eris, Bia and Polemos are described as mighty forces of nature. One does not become a hero for resisting them, but by immersing himself in them, and making them the very purpose of his existence. The self-awareness and self-control of contemporary man are still a long way away.