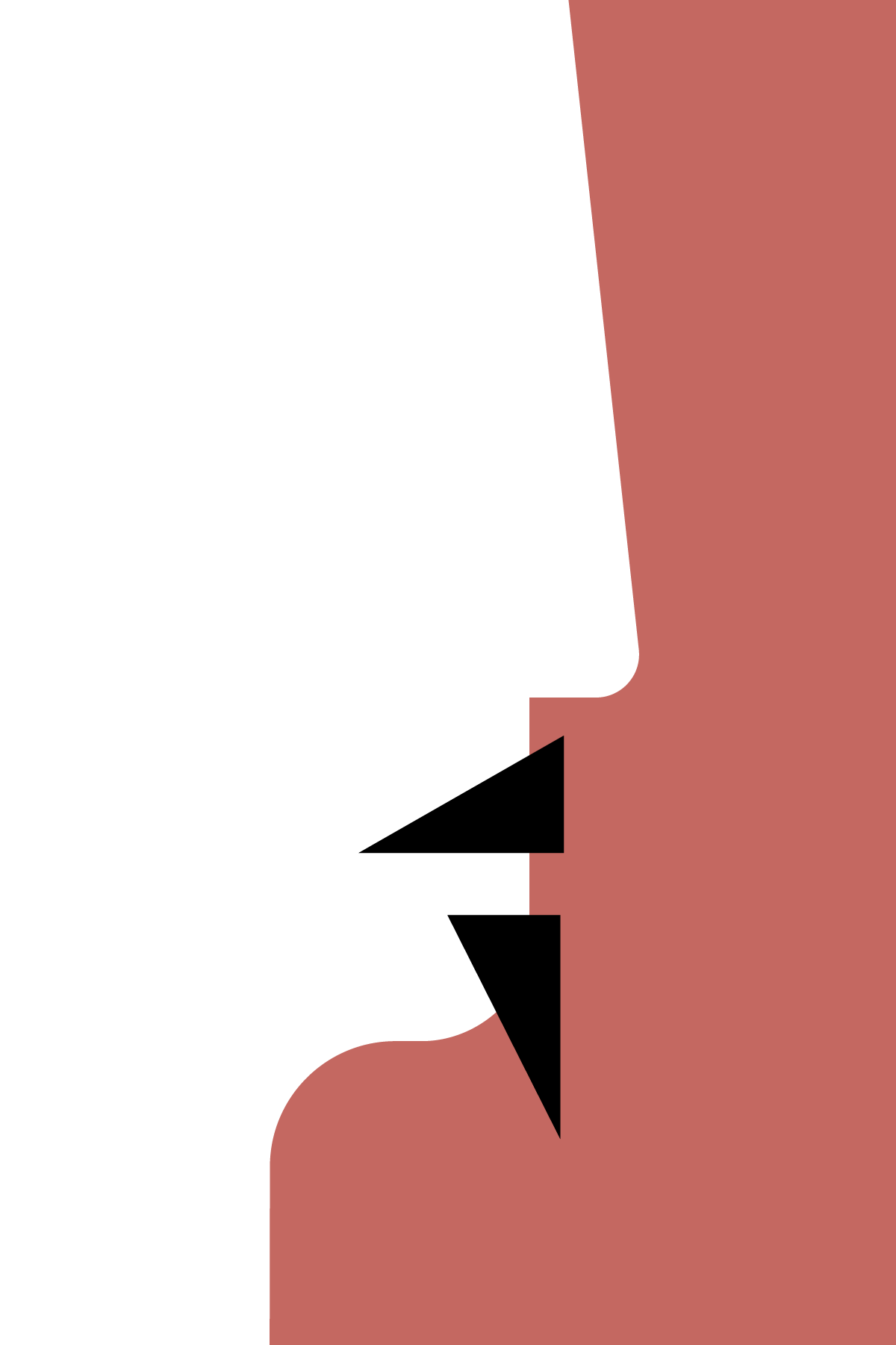 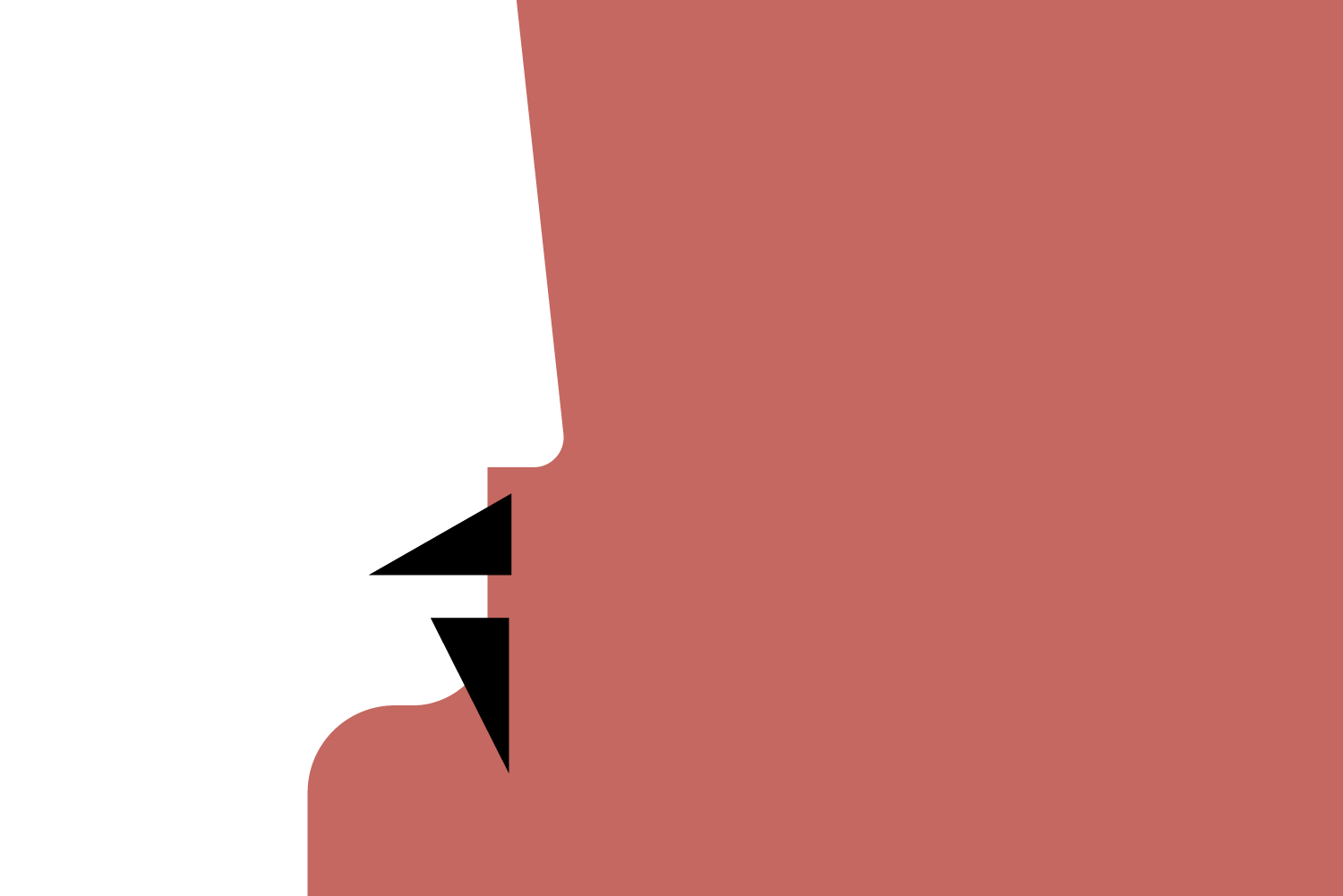 In a Spanish village in the early 17th century, a middle-aged nobleman, Alonso Quixano, becomes obsessed with reading chivalric novels, until he eventually loses his mind and decides to become a knight errant himself. He changes his name to “Don Quixote”, digs out a rusty ancestral suit of armor from his storeroom, christens his exhausted horse “Rocinante”, convinces a naive neighbor, Sancho Panza, to follow him as his squire, and sets off “to seek adventures, setting wrongdoings to right, exposing his life to difficult situations and dangers that, once he has overcome them, will make his name and his reputation immortal”.

In Don Quixote, one of the fundamental – and funniest – novels of European literature, Cervantes creates a delightful parody of the heroes of chivalric romance. His daydreaming hero comes into head-on conflict with reality, and decides to replace it with the ideal. He may be doing battle with windmills, but in his mind they as huge as those of the epic hero. In a world where the gods are abandoning him, the hero desperately seeks to lose himself in a myth that can instruct him what his next step and his next phrase will be.

“Look over there, Sancho Panza, my friend, where there are thirty or more monstrous giants with whom I plan to do battle and take all their lives.”
“What giants?” said Sancho Panza.
“Those that you see over there,” responded his master, “with the long arms.”
“Look, your grace,” responded Sancho, “what you see over there aren’t giants—they’re windmills; and what seems to be arms are the sails that rotate the millstone when they’re turned by the wind.”
“It seems to me,” responded don Quixote, “that you aren’t well-versed in adventures—they are giants; and if you’re afraid, get away from here and start praying while I go into fierce and unequal battle with them.”
Greek Translation: Melina Panagiotidou
Stage direction: Ektoras Lygizos
Performed by: Yiannis Niarros, Galini Hatzipaschali