One of the most exciting events of our Faces of the Hero themed series is, without a doubt, this year’s student band Schoolwave Festival, dedicated to the 1821 national anniversary and dubbed “Schoolwave plays with tradition”. 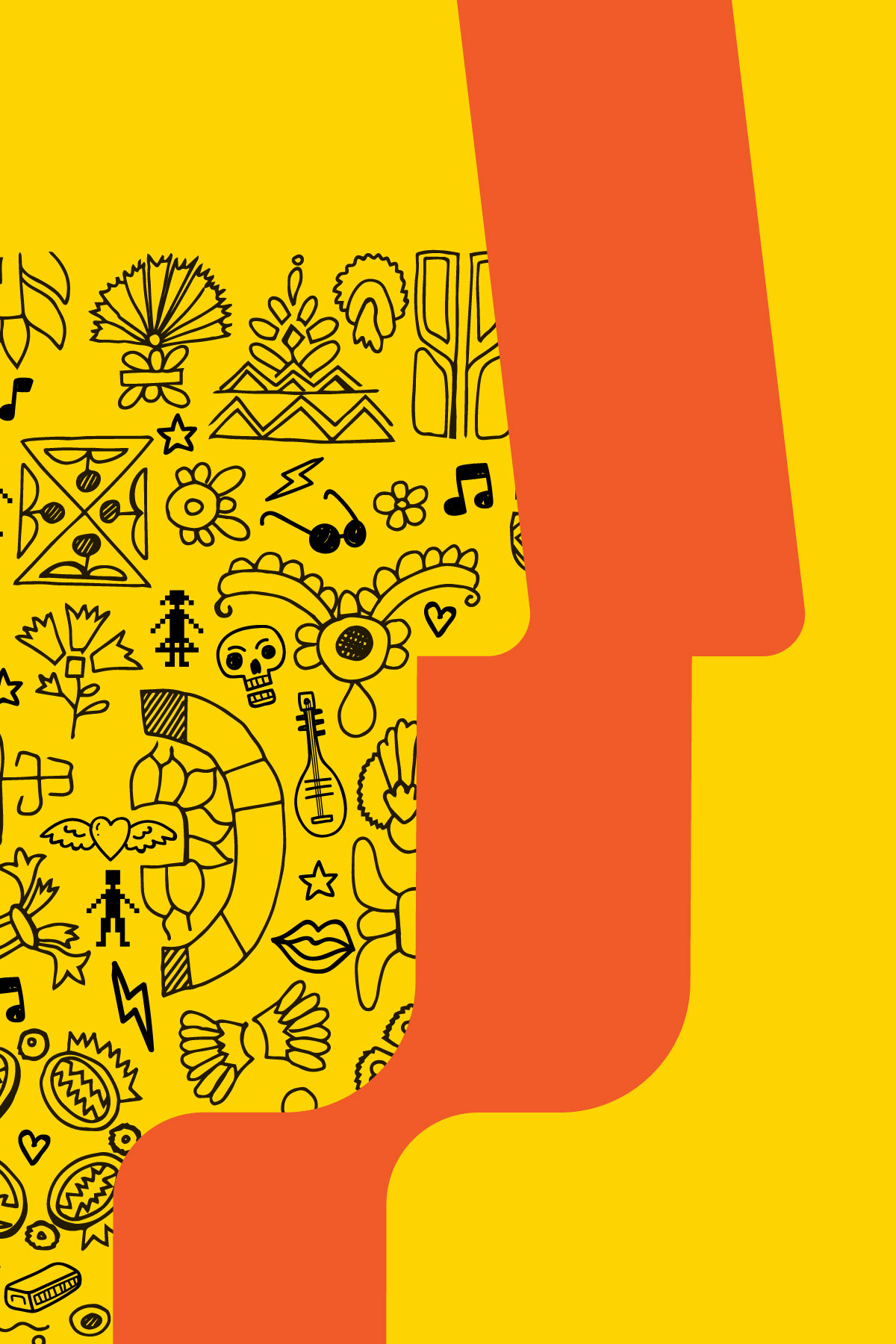 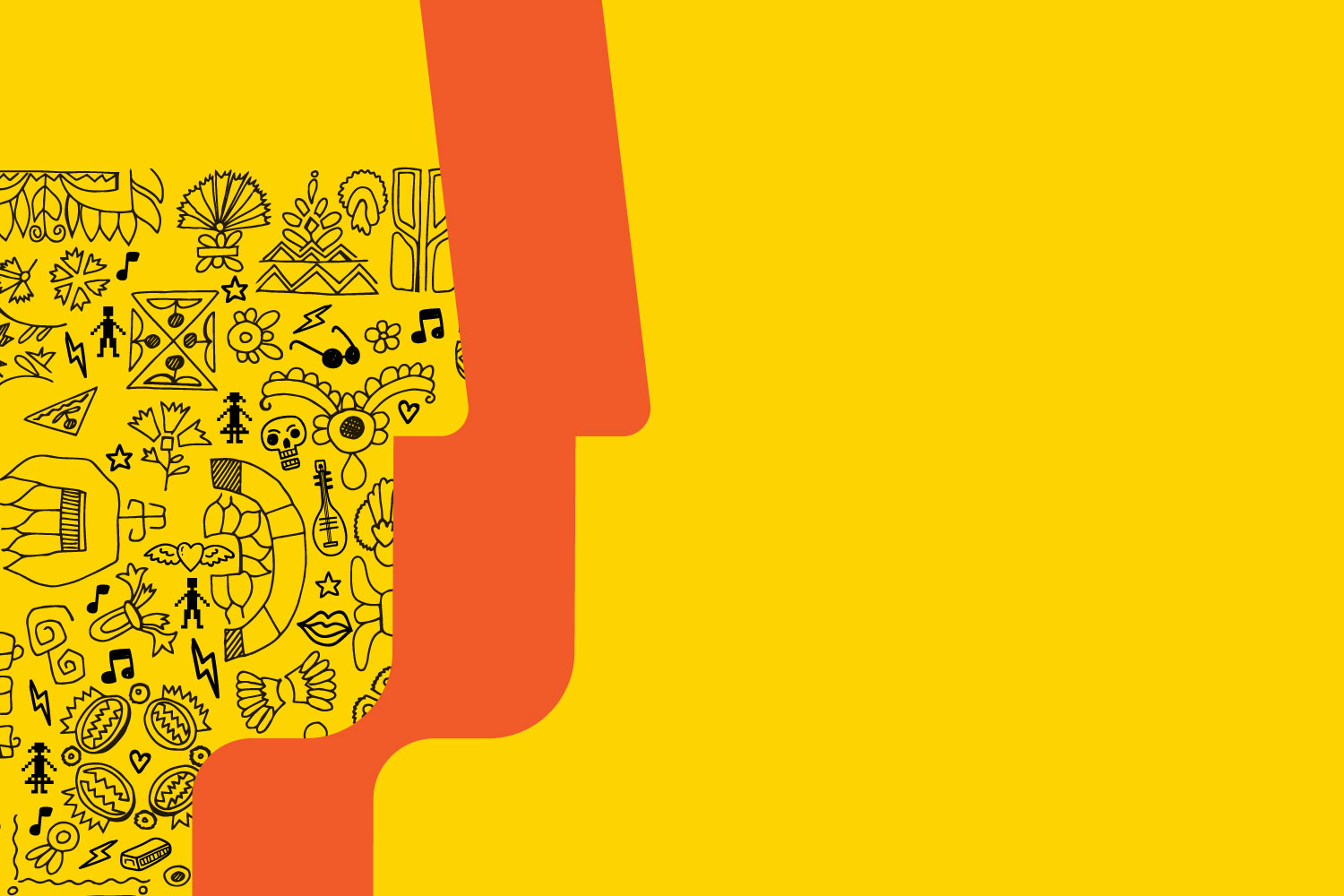 This year’s Schoolwave invites young musicians and singers to take part in the celebration by reinterpreting traditional music and demotic songs, in their own way, their own style and in accordance with their own sensibilities. “Playing with tradition” is an opportunity for them to develop a real and creative relationship with demotic music, which many youth bands may have little knowledge or appreciation of.

The SNFCC’s invitation was driven by an observation made by the Schooligans, the team that organizes the festival: in the last few Schoolwaves, they witnessed a spontaneous shift of certain school/university bands towards traditional music. The Schooligans speak of children who are discovering the beauty of demotic songs and performing them in their own, “revamped” way. Free of mock solemnity, but bursting with the creative momentum of their youth, the richness of their references and the freedom with which they manage and deploy their influences, the student bands are sure to astound their audience with their adaptations of demotic and rebel songs!

Since its introduction in 2005, Schoolwave has been bringing together school and university student bands from all over Greece in an annual music festival. Around 200 bands apply to take part each year, with the final selection made by a committee of acclaimed musicians, composers, songwriters and radio producers. For three days, at the end of the school year, the bands get together to play their music for thousands of their peers, to mark the start of the summer holidays. There are no restrictions on music genres; the young musicians choose to play whatever they like and expresses them: from rock, metal and punk to jazz and hip-hop, even rebetika and traditional music – anything goes.

The Schoolwave Festival was hosted at the SNFCC in July 2017 and 2019.

Red Gloves is a folk fusion band of 16-year-old students from the Music School of Kalamata. They formed in 2020 for the express purpose of taking part in Schoolwave. Their ambition has always been to fuse traditional music with their influences from The Beatles, The Rolling Stones and Queen. To find themselves performing at the Greek National Opera is a dream coming true before they’d ever dared to dream it!

The Confusion is an alternative funk rock band started by a group of four friends at the Music School of Alimos. They took part in Schoolwave 2019 and released their first LP a few months later. They approached their participation in the concert at the SNFCC as a great challenge; they could never have imagined, just a few short months before, that they’d find themselves playing the traditional folk song “Kleftiki Zoi” to the rhythms of funk!

Musica Ficta were created in 2005 by 14-year-old Apollonas Retsos, with a view of taking part in the first Schoolwave festival. They started out playing alternative rock with echoes of Jeff Buckley and Radiohead. In their live shows, they have often used traditional folk instruments such as the klarino (clarinet), but their experimentations will reach their apex at the “Schoolwave plays with tradition” concert at the SNFCC. They will perform traditional songs with references to the 1821 Revolution, such as “Ehe geia kaimene kosme” and “Ta paidia tis Samarinas”. Their ambition for the future is a collaboration with Billie Eilish.

The opportunity to attend Schoolwave festival, in compliance with all necessary measures of safety in accordance with the Hellenic National Public Health Organization, will be given to a limited number of viewers, through  advance booking online, while the public will have the option of watching the concert online on this page, on SNFCC’s page on Facebook, on Instagram @SNFCC and its YouTube channel.

The use of face mask and social distancing measures are mandatory in indoor and outdoor areas of the SNFCC, in accordance with Hellenic National Public Health Organization regulations.

Due to public health measures, there may be changes regarding either the staging of the event, or the maximum number of participants.