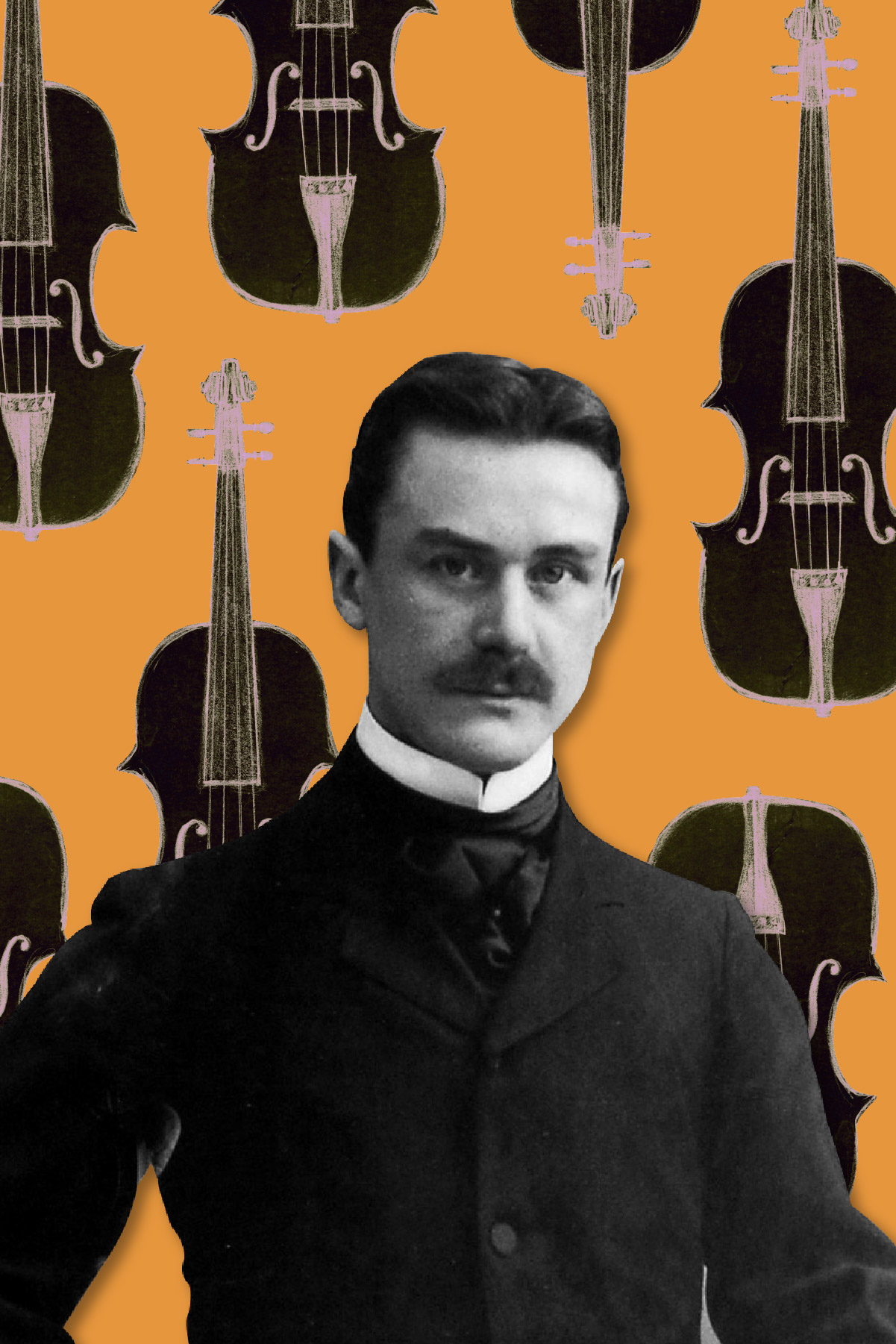 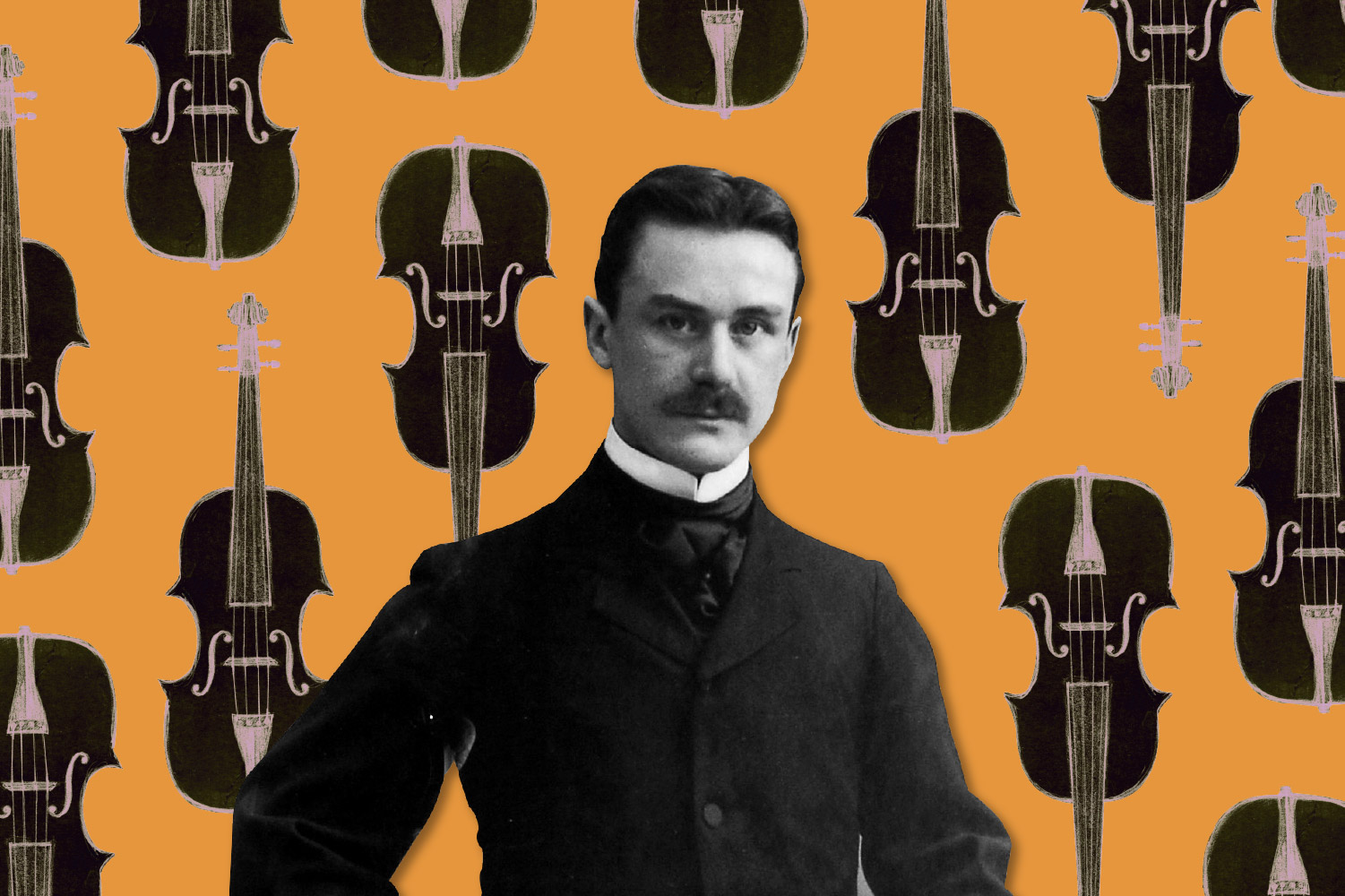 Following on from William Faulkner and A Rose for Emily, which was presented in November, December introduces Thomas Mann and his novella Little Herr Friedemann, read by Maria Kechagioglou (09/12), and A Gentle Creature by Fyodor Dostoevsky, read by Giannis Dalianis (30/12).

In his novella Little Herr Friedemann (1898), Thomas Mann narrates, with both sensitivity and a subtle sense of irony, the story of a young man with a mild physical disability, “to whom life was very sweet, this life of his that flowed so gently by, unmarked by any strong emotions but filled with a quiet and delicate happiness”. At some point, however, when an extremely seductive woman appears in his life, this small man with “great liquid brown eyes like a doe”, realizes that his happiness had been nothing more than a fantasy. In this masterpiece of a novella, the great German author, with masterful prose, concealed biographical references and an ambiguous style, appealing sometimes to the emotions and sometimes to the logic of the reader, explores the truth of the contradictory male and female natures, and the boundaries of social stigma.

Thomas Mann (1875 – 1955) has claimed a place in history as one of the most emblematic authors of the 20th century. He received the Nobel Prize in Literature in 1929, and the Goethe Prize twenty years later, while several countries (Britain, France, Germany, Switzerland, USA, etc) awarded him major distinctions and honorary titles in recognition of his contribution to the world of Letters. The prolific author, whose major influences include Schopenhauer, Freud, Goethe, Schiller and Nietzsche, created an entirely personal style that combines penetrative realism with the power of symbolism. Some of his most widely known novels are Buddenbrooks, The Magic Mountain, Doctor Faustus, and Death in Venice.

His multifaceted work – novellas, short stories, novels, essays, etc – captures the anguished struggle of the modern Western man, who seeks balance between the material and the spiritual world, tenderness and violence, brutality and peace. His writings are run through by a profound humanism and often express his contemplations on society and politics. In fact, in the 1930s, his liberal political beliefs brought him into conflict with the Nazi regime, leading to his long-term self-imposed exile, originally to Switzerland and subsequently to the United States.

We would like to thank the translator for his kind permission to perform this reading of the novella.

Little Herr Friedemann has been published by Metaichmio Books.