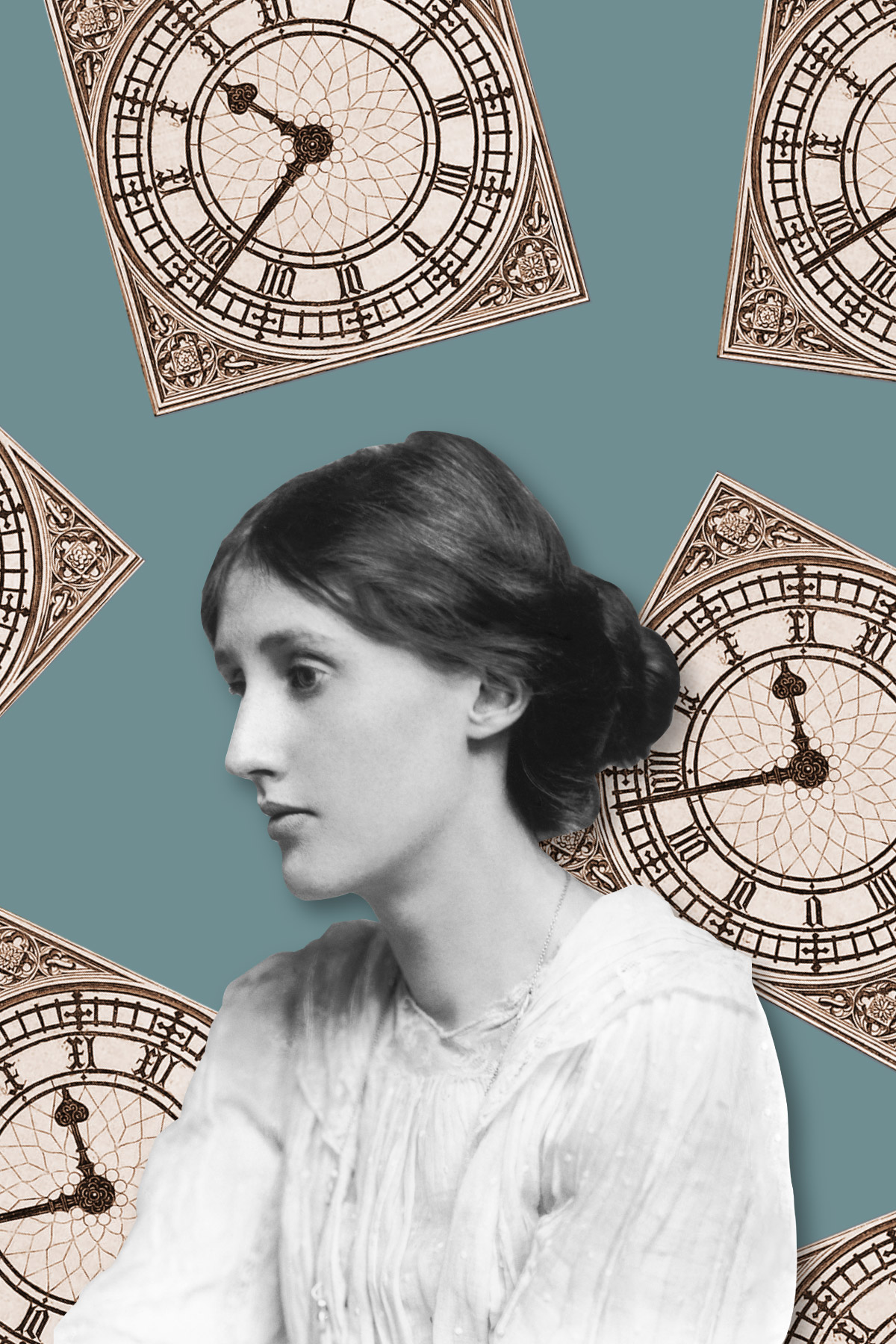 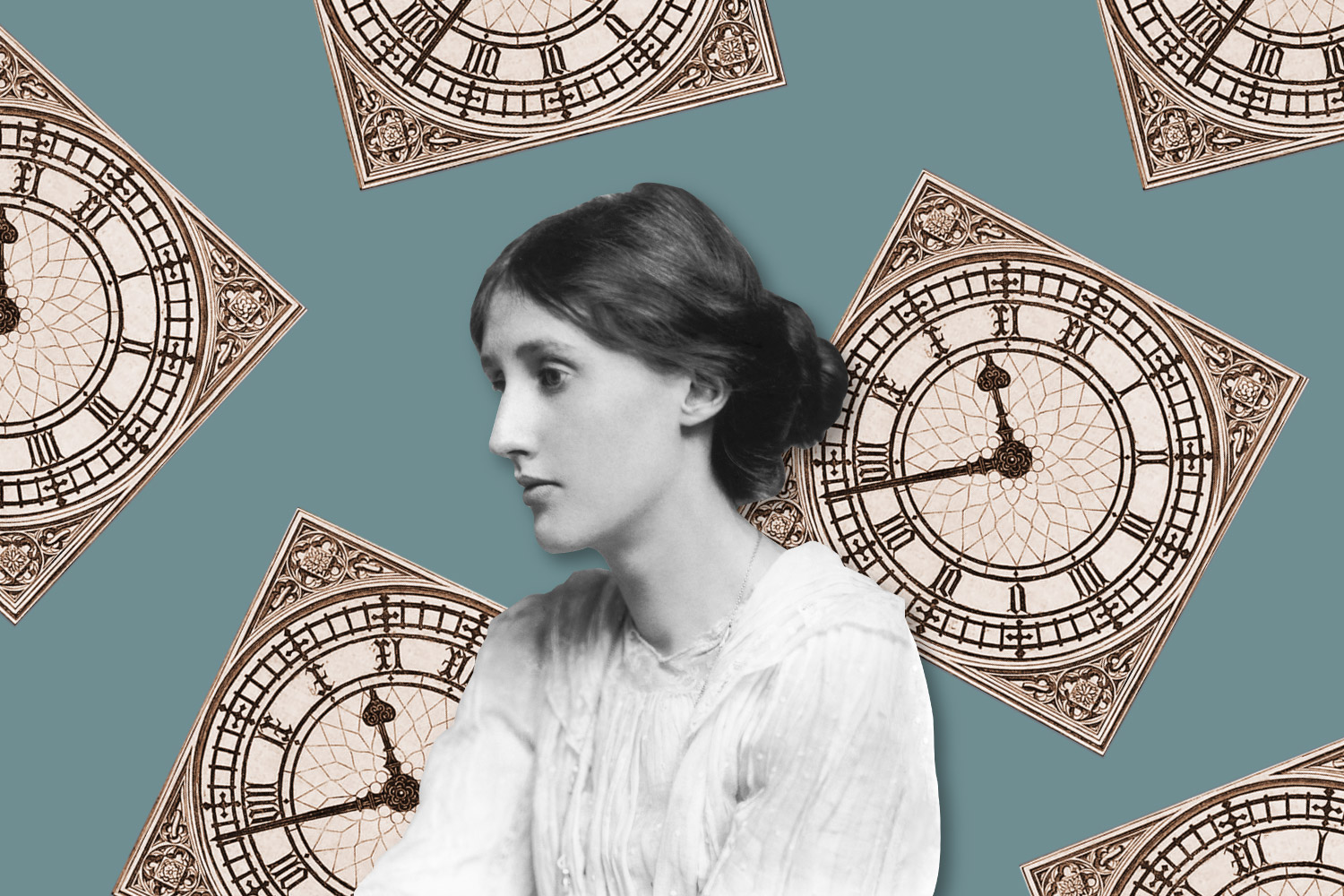 Virginia Woolf wrote the novel Orlando because “I feel the need of an escapade after these serious poetic experimental books… I want to kick up my heels and be off,” and gave it the playful subtitle a biography. It is a fascinating, ingenious novel, written with a sharp sense of humor, which masterfully combines historical and fictional elements; a strange biography of a creature that, liberated from the bounds of time, wanders around different places, from the late 16th to the early 20th century, sometimes in male and sometimes in female form, without ever growing old.

The novel “is a revolution in the genre of biography. The author drew many details from the life of the Vita Sackville-West and created a gender-ambiguous persona, Orlando, borrowing the name of one of the heroes of Shakespeare’s As You Like It”, as the translator, Alexandros Isaris, points out. And he adds: “I agree with Jorge Luis Borges, who wrote that Orlando is Virginia Woolf’s most powerful work, and one of the most authentic and eccentric works of my time”.One of the English author’s most popular and influential works, it has enjoyed excellent adaptations for the theater and emblematic performances all over the world. Presented as part of the READINGS series at the Stavros Niarchos Foundation Cultural Center is a dramatic monologue version, adapted by Io Voulgaraki (2017) and translated by Alexandros Isaris.

An emblematic figure of modernism, Virginia Woolf (1882-1941) is among the most groundbreaking writers of early 20th century European literature. As a novelist, she renounced realism and sought new modes of expression, paying particular attention to style, technique and form, and arguing boldly and fervently that the purpose of a prose writer is not to provide a presentation, critique or adaptation of life, but to consciously reproduce its experiences. Her work (novels, short stories, essays, reviews), which has been translated in more than 50 languages, has been massively influential upon subsequent generations of her fellow writers, as well as representatives of the feminist criticism movement of the 1970s, while her life and work have served as the inspiration for plays, novels and films.

Virginia Woolf was born in London in 1882 and came from a wealthy family of literary critics and publishers. In 1912, she married Leonard Woolf and, five years later, the couple founded Hogarth Press, which published works by leading authors of that time (T.S. Eliot, E.M. Forster, Catherine Mansfield, etc.), as well as essays by Sigmund Freud. She was a founding member of the Bloomsbury Set, which was made up of eminent personalities of the British intellectual elite. She published more that 500 essays and over 10 novels (The Voyage Out, Night and Day, Jacob’s Room, Mrs Dalloway, To the Lighthouse, etc.).

Our warmest thanks are due to Kapa Publishing House and the translator Alexandros Isaris for their kind permission to perform the reading.