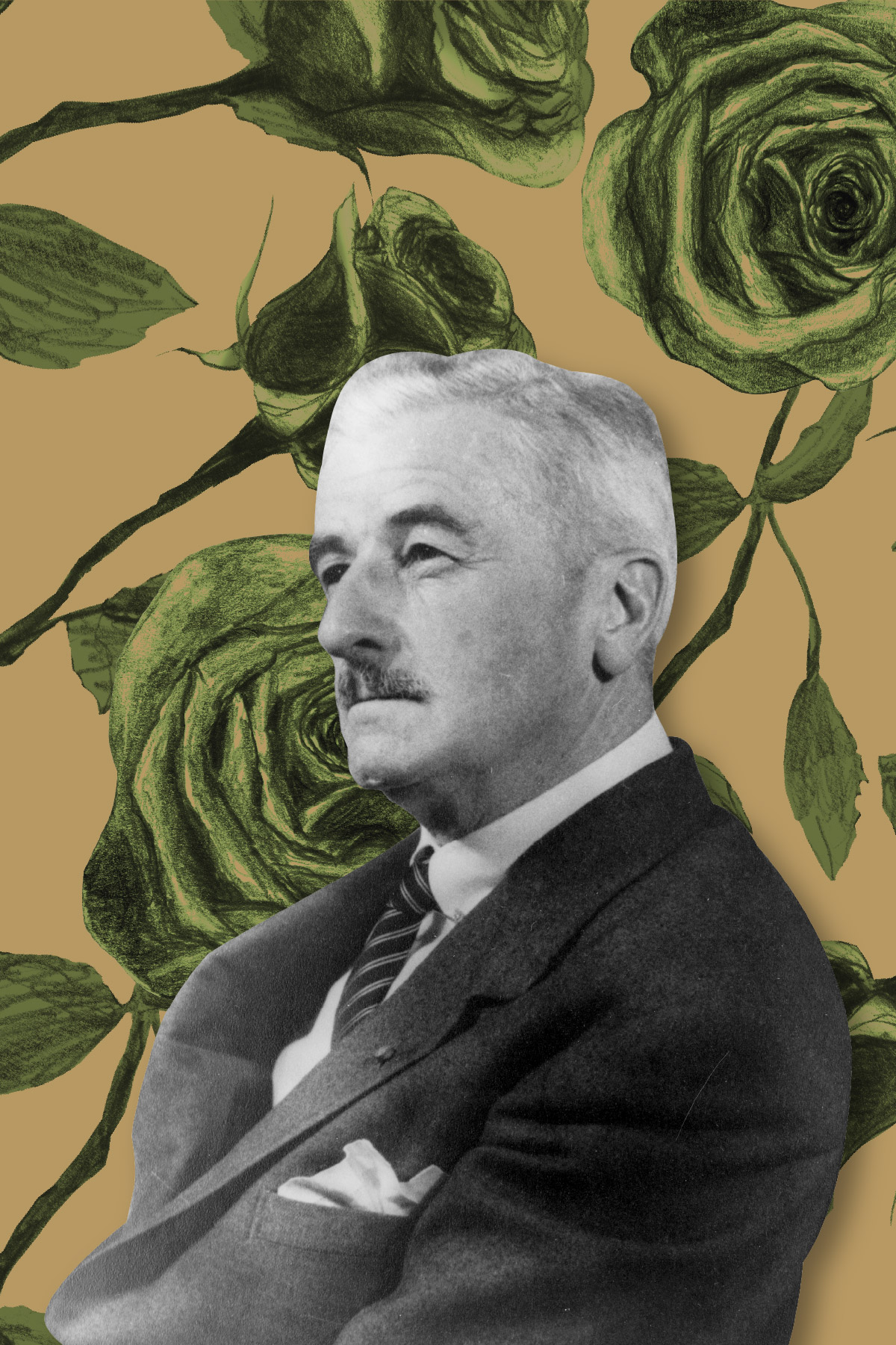 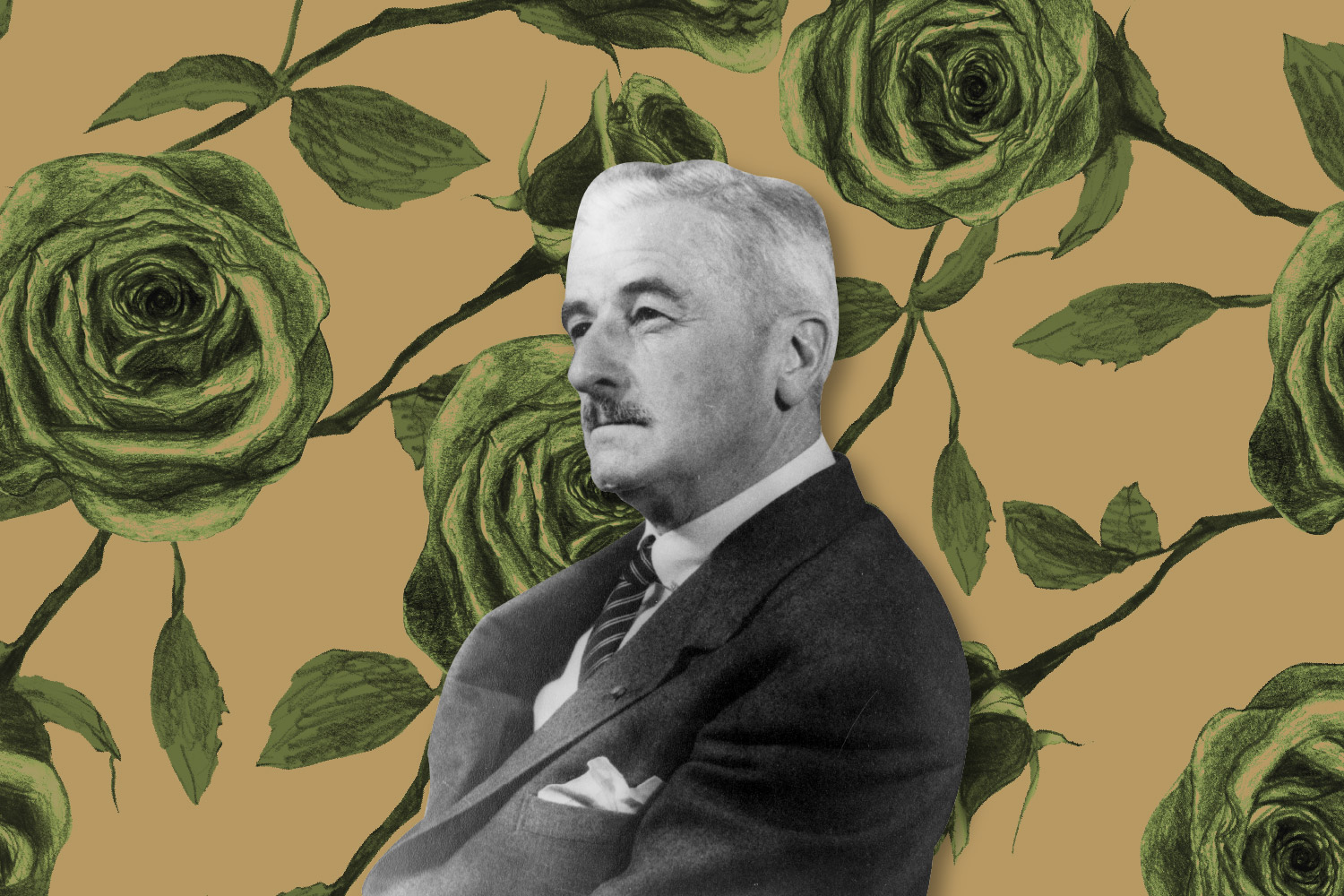 Following on from an immensely successful first round of Readings, which presented 19 landmark works of contemporary Greek literature and attracted a total of 26,500 listeners, the second round of the series is dedicated to emblematic works of the global literary scene from the last two centuries, which tell tales from the lives of “everyday heroes” from the past. Eminent Greek actors invite the SNFCC’s online audience to join them on a journey through important versions of the human adventure, distinguished for their literary value and artistic depth.

“The readings take a simple, personal approach to important international authors, in tune with the needs of our times, leaving space for the power of the imagination and the magic of coming together,” notes the director, Io Voulgaraki. Works by Thomas Mann, Fyodor Dostoevsky, Edgar Allan Poe, Virginia Woolf and Anton Chekhov form the backbone of the second round of the series, which includes readings by the actors Maria Kechagioglou, Yannis Ntalianis and Dimitris Katalifos.

William Faulkner, “A Rose for Emily”
An eminent personality of global literature, the American William Faulkner (1897 – 1962) is considered one of the most ingenious authors who explored psychological drama, and exerted major influence upon several of his subsequent fellow authors. His talent as a master storyteller is undeniable, and his ability to delve into the very depth of the souls of his enigmatic characters is one-of-a-kind. It was a hard struggle, however, before he was established globally as a fiction writer, and honored with the most distinguished of awards: the Nobel Prize for Literature (1949), the National Book Award and the Pulitzer Prize (1955) – which he was awarded a second time, posthumously – and the American Academy of Arts and Letters’ Gold Medal in Fiction (1962).

His writing is described as experimental, with influences from the European avant-garde, while his narrative fixation on the American South is no more than a pretext to examine social and existential issues: racial discrimination, destiny, the total power of death.

His short story “A Rose for Emily” was first published in “The Forum” magazine and described as a “masterpiece of absurdity”. Through a detailed, non-linear narrative that oscillates deliberately between “us” and “them”, the great author unfolds, in a most lyrical, poetic way, the strange neo-gothic tale of Miss Emily Grierson, a downfallen aristocrat who lives in isolation in Jefferson, Mississippi, Faulkner’s favorite fictional town. In essence, however, Emily is trapped within a timeless place of her own making, which willfully resists the cruel reality of modern times.

We would like to thank the translator’s sons, Christoforos and Konstantinos Bakolas, for their kind permission to read the short story, as well as Nikos A. Panagiotopoulos for his generous contribution in creating the series.