Brought together under the Faces of the Hero anniversary program, the themes, means and media of the individual events that comprise it are marked by their variety and diversity. 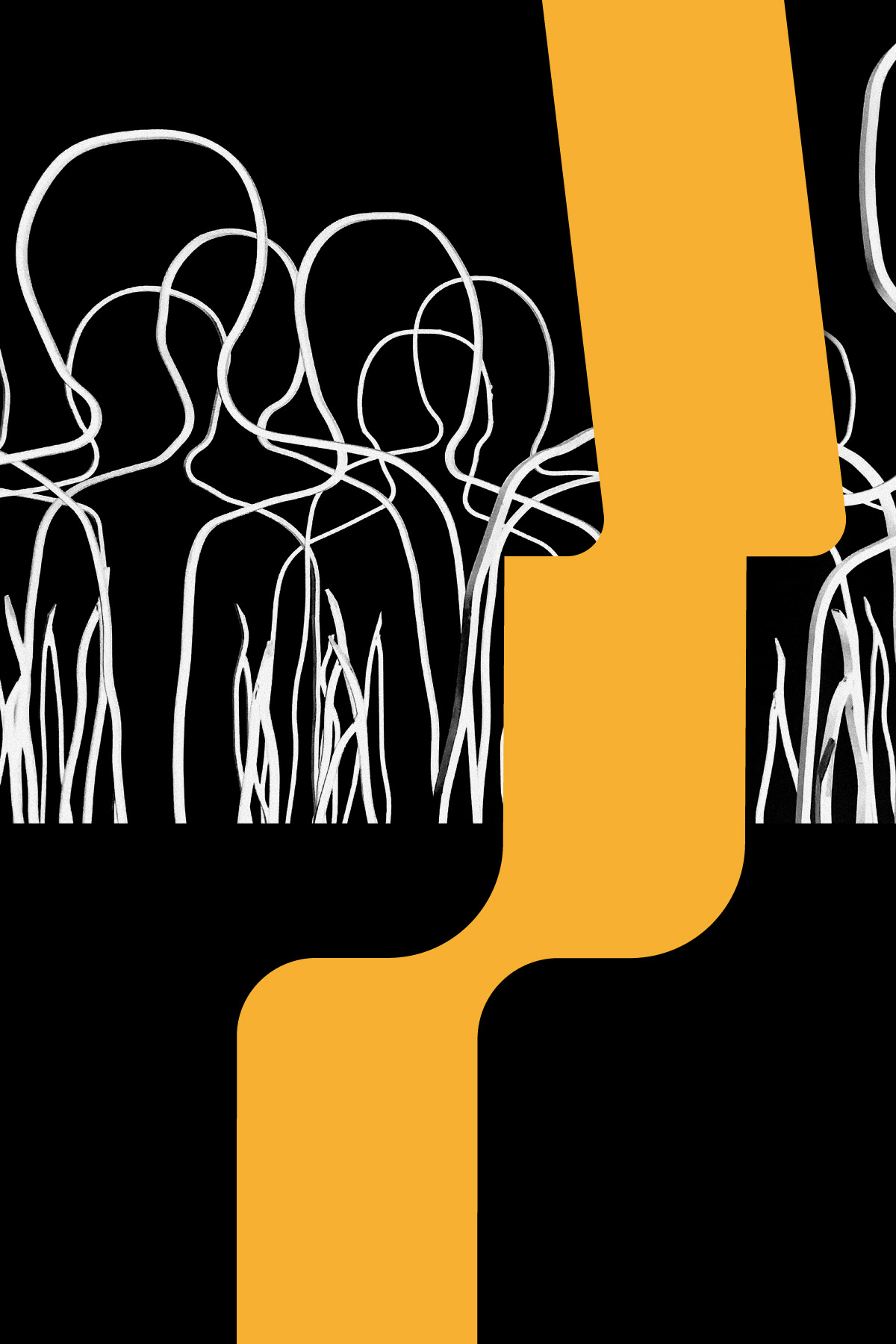 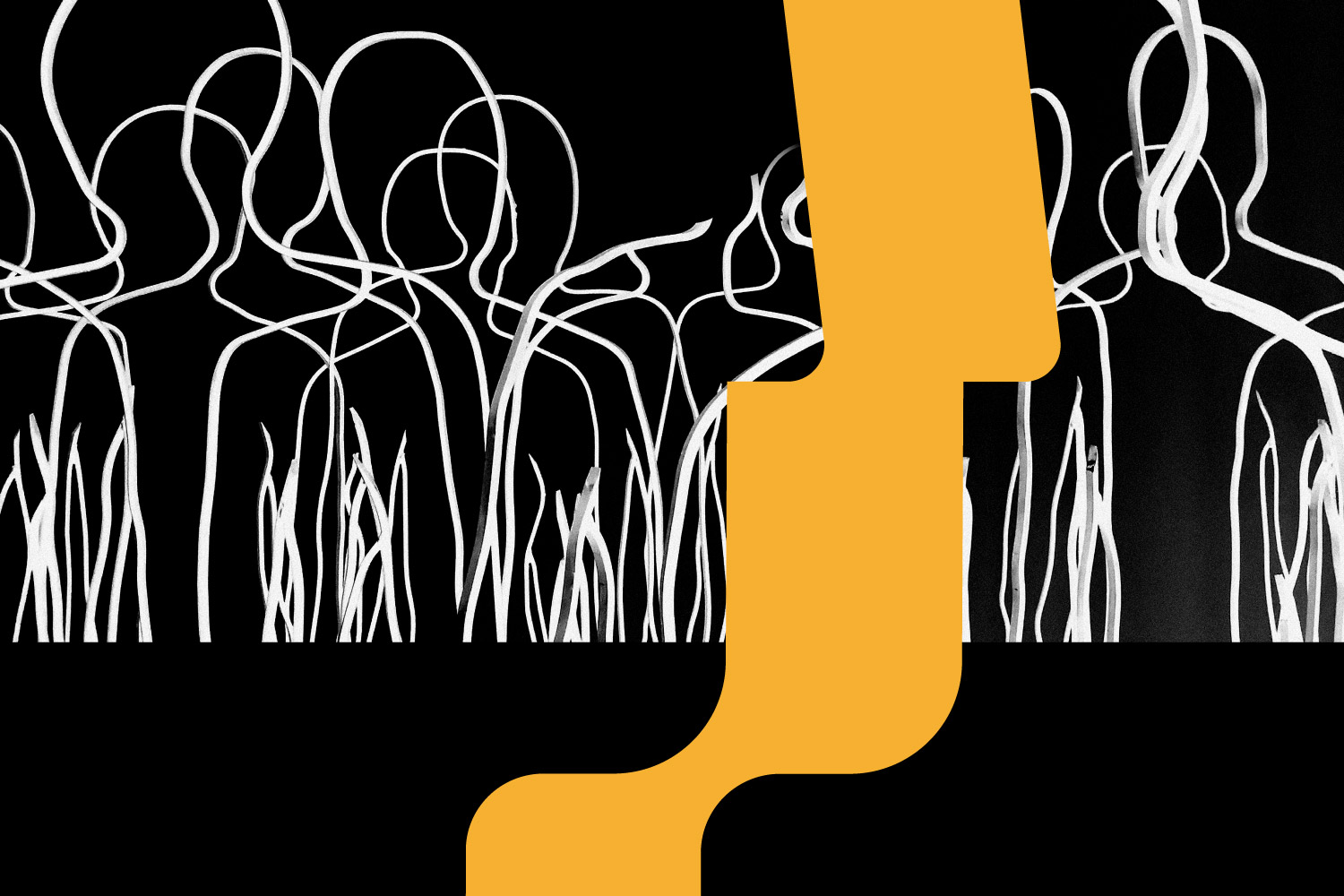 From the Reading Room at the old National Library, we’re back outdoors, at the Green Roofs of the SNFCC. There, along the path that connects the Park to the Lighthouse, stand the Passers-by created by the internationally acclaimed visual artist Georgios Xenos. 120 iron outlines of human figures (each measuring 200×80) symbolizing anonymous heroes, which challenge us, in their own way, to consider the meaning of the “hero”, who we have cast as heroes in our minds, and our relationship with what is described as an “heroic stance”.

The multifaceted module of the “Passers-by”, a work that evolves with time, and can be moved and adapted to different sites and spaces, open each time to different interpretations and messages, is shown for the first time in its entirety at the SNFCC. Without faces or other distinguishing features, Georgios Xenos’ outlined figures, in this instance, “encourage the filling of the void with portraits from the endless line-up of heroes from each and every revolution. The Passers-bu, these elongated and narrow figures, are a litany of heroic forms ready to “cross the gates of cities”,” as their creator notes.

The material (iron) of which they are made, and the variable visual effects that are produced depending on the light (natural or artificial), as the shadows of the figures join the complex, stimulate the mind and the emotions. Despite the fragile and transient nature of each one of us (we are all just passing by), man’s desire for life, freedom and creation is constant and indomitable through time. And at critical times, such as the years of the Greek Revolution, his willpower may prove to be ironclad.

Yet another polysemous iron installation, the “Seven Gates”, will be set up in another part of the SNFCC, at the Southern Walks. From the seven-gated Thebes of the ancient tragedy to the contemporary gates of entry into Greece and Europe, the Gates of this installation “speak”, in their way, of issues more pertinent than ever. A Gate is a boundary, but it is also an opening. Just like the 1821 Revolution – which signalled the end of 400 years of adversity for the Greek nation and, at the same time an opening, its entry, into its modern History.